Are you looking for the best CPU alternatives for streaming? In this guide, you’re going to view many AMD representations because of their stellar streaming-while-gaming performance with their CPUs, and their powerful multi-threaded performance in general. Come let’s take a deep look at the alternative to CPU-based encoding for live-streaming your games.

We’re going to discuss everything that you need to know just to make an informed buying decision. It is important that your purchases are treated as long-term investments.

In this guide, we’re going to help you to find the best CPU for streaming. Come let’s check our top picks: 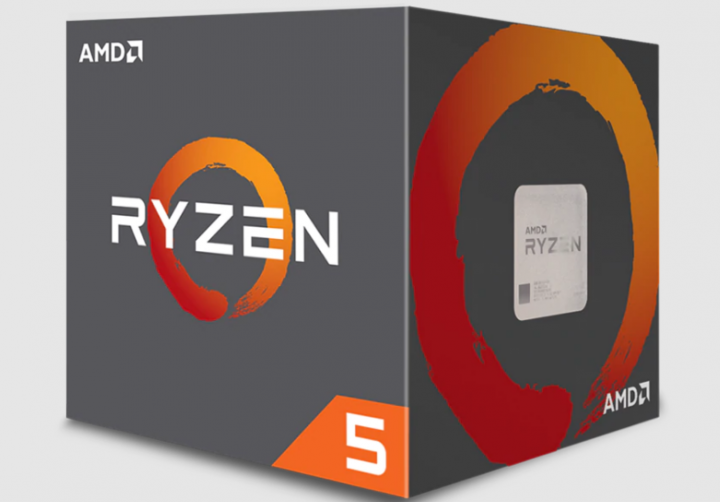 The Ryzen 5 1600 AF has become very famous for budget gamers. It provides the best multi-threaded performance you can get for under $100. Also, it makes it the best choice for anyone wondering to render or stream video on a tight budget.

If we talk about streaming, the 1600 AF performs very well in most games, so long as the remaining hardware can keep up. Well, it is best in its price range for streaming and many other heavy multi-threaded tasks. If streaming is your major concern, though, this shouldn’t matter too much.

Do you want to save some money? The Ryzen 3 3100 is also available for cheaper and performs well better in games. Want more CPU alternatives for streaming? Dive down below!

The Ryzen 5 3600 is the best choice for the best value CPU for streaming. Whether you’re doing a dual-PC or single-PC streaming setup, it’s difficult to beat the Ryzen 5 3600 for the value on offer.

If we talk about gaming 3600 has enough raw CPU power to push 120+ FPS in game engines.

For recording and streaming, the Ryzen 5 3600 is a multi-threaded beast- especially if you want to slap this CPU into a 2nd PC. The additional power can prove invaluable for HD quality recording, fast video streaming, or rendering to higher-bitrate services.

The AMD Ryzen 7 3700X is the best chocie for a single-PC streaming CPU because of its best pricing and good performance in streaming or gaming alike. Well, it may be outmatched in pure gaming performance after competing options from Intel. It is the king of streaming CPUs within the best price range. Want more CPU alternatives for streaming? Dive down below!

Come let’s check what this CPU can do.

For one, single-PC streamers have the best setup here. The GPU encoder with this CPU should make sure that you don’t view noticeable performance loss while streaming. Want more CPU alternatives for streaming? Dive down below!

For content creators or dual-PC streamers, meanwhile, you’ve made the best significant step up in threads or cores that can be dedicated to video processing. As it makes the Ryzen 7 3700X the best for HD quality recordings in a secondary streaming computer. 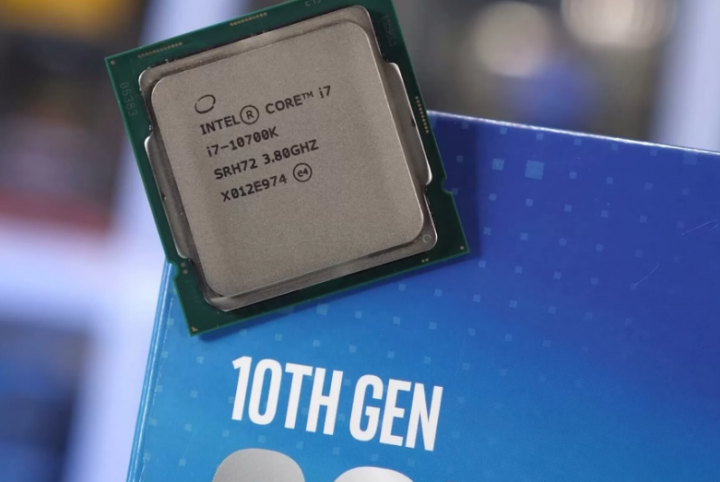 The Intel Core i7-10700K is one of the best overall CPUs for single-PC streaming use. While its threads or cores match the earlier entry. The 10700K is essentially a retooled variant of the earlier-generation Core i9-9900K- which previously wore the same crown.

The only real drawback is its pricing, which competes with AMD options. If you want the best single-PC streaming setup, this is the best CPU for you, but it comes at a price premium.

The i9-10900K is very good, too, but for today’s workloads can’t justify spending the additional money just yet. If money is not a big concern then the 10900K mentioned below is basically just the 10700K+.

Do you want more power and don’t mind overspending? Then try this Intel Core i9-10900K!

Here is the last AMD Ryzen 9 3900X CPU. This 24-thread monstrosity or 12-core offers the best CPU-based recording or streaming experience you’re going to find on the market.

Well, there are some caveats here that we’re trying to talk in-depth about this CPU, at least when it comes to recording or streaming. The only real cons compared to competing Intel options is that the gaming performance is slower. If you want to purchase a CPU with streaming as your first priority then there might be a chance that minor compromise is more than worth it. Want more CPU alternatives for streaming? Dive down below!

The Ryzen 9 3900X also comes at the best price premium. In short, this is the best CPU for recording or streaming, period.

Well, all modern graphics cards from Nvidia or AMD come with built-in video encoders. They can be used to accelerate some workloads where supported. But some prevalent for this use case using these built-in encoders for your games streaming. You can stream without increasing the CPU burden. If you’re wondering to buy a GPU with this in mind, we recommend selecting Nvidia over AMD, as their built-in encoder offers the best image quality over AMD’s.

This is the best solution for some users, but CPU-based streaming offers the best possible image quality for your stream. However, some other tasks- like professional transcoding- are not best suited for GPU encoders at all.

GPU encoder can do the job for 1080p web content, it’s still not the best. You can achieve the best image quality with a CPU encoder.

If you want to CPU encoder, make sure if you’re doing a dual-PC or single-PC setup.

If you’re using a single-PC setup, then you a choice for a high-end processor like Ryzen 9 or Core i9 processor. They both have the superb single-core speed required for high framerates in modern games, and all the additional threads or cores to spare for CPU encoding.

If you’re doing a dual PC setup, then you don’t need to fret about raw CPU power. One of the best options should do the job for HD quality recording from your main system. But if you want to stream or record at 4K resolution or higher.

Here’s all about ‘CPU Alternatives For Streaming’. I hope that you know everything you needed to know in order to make the buying decision. If you have any queries and questions then let us know in the comments section below!