You are here: Home / Apps & Games / A List of Available Roblox Admin Commands

Roblox is a platform where you can create and play your own 3D games with friends online. It advertises itself as an ‘Imagination Platform’. That allows its users to develop or also play millions of 3D online games. It is growing day by day and is close to almost 200 million registered users. It is available sine 2007. If you are new to Roblox, one of the most important things to know is the admin commands. You can also use code commands to perform all kinds of tasks in the Roblox games you can design for yourself. Enter a command in the chatbox and then watch what happens.

The other main function of the platform is socializing. Users are encouraged there, to make friends with other online players. The site allows users to “Imagine, socialize, chat, play, create, interact and relate with others in many ways.” The Roblox Suite also allows gamers to create their own game or create another world with friends or ‘virtual explorers’.

You can create admin commands, but the process is a little complicated. Especially if you don’t know anything about writing codes. The first Roblox user to create admin commands is known as “Person299.” He created a command script in 2008 Roblox. And it’s was the most used script in Roblox up to this day. However, the actual commands he made are not active now. 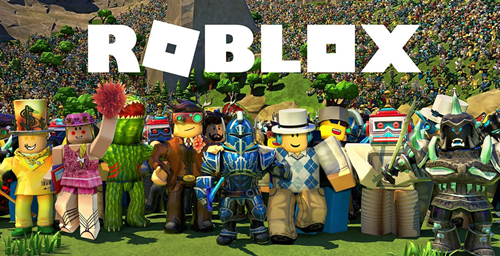 You can also find official admin commands packages that are free for download at the Roblox website. Those commands are also unavailable in Roblox until you install the admin command packages. The most popular command pack right now is called Kohl’s Admin Infinite. And it is the successor of the previous Kohl’s commands that are not available anymore.

There are over almost 200 commands you can use. Roblox includes custom commands, batch commands, anti-exploit commands, and bans. But you also get a custom chat and a command bar. However, the website also offers other command packs. So you can buy and download more than one and experiment in the games you invent.

Can Another player Hack the Roblox Admin Commands?

How Safe is Roblox Admin Commands:

Roblox has millions of 3D games made by players from around the world, Many creators and admin came up with their own commands, but not all of them were tested. If you’re new to Roblox, you should stick to the commands we provided above because they are the easiest to use, and also because most Roblox games use them. When you figure out how everything works, you can experiment with new ones too. Maybe you can try writing your commands later. 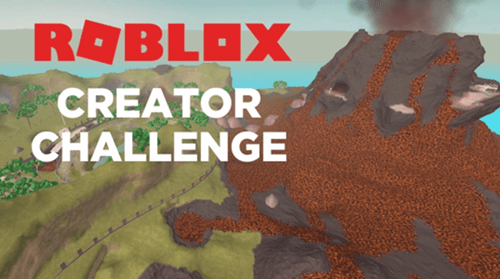 Enter the World of Roblox:

All of the Roblox admin commands from our list are safe. They work for most Roblox games, even though if other players created them. You can start with those commands first and see where the road takes you. Other admin commands like Kohl’s Admin Infinite package will expand your possibilities even further.

We hope you like this article and let us know in the comments below what command you use in your game.

Also See: How to use PayPal on Amazon-Does it Work there?