Game Bets on Mixing Elements of Stealth with Suspense with Millions of Rats in Their Wake.

The Plague Tale: Innocence is a suspense game with elements of stealth that arrives for PS4, Xbox One and PC. Set in the Medieval Age, you control Amicia, a young woman who needs to protect her brother Hugo from Inquisition soldiers and a plague that plagues the place: rats and more rats. Check out the full review of the game:

A strong plot that impresses

Most of the Medieval-themed games always have the same elements: sword fighting, RPG systems, and magical powers. The Plague Tale: Innocence comes to escape from the sameness and show that the period is too rich in plot and that the titles do not always have to follow these rules. 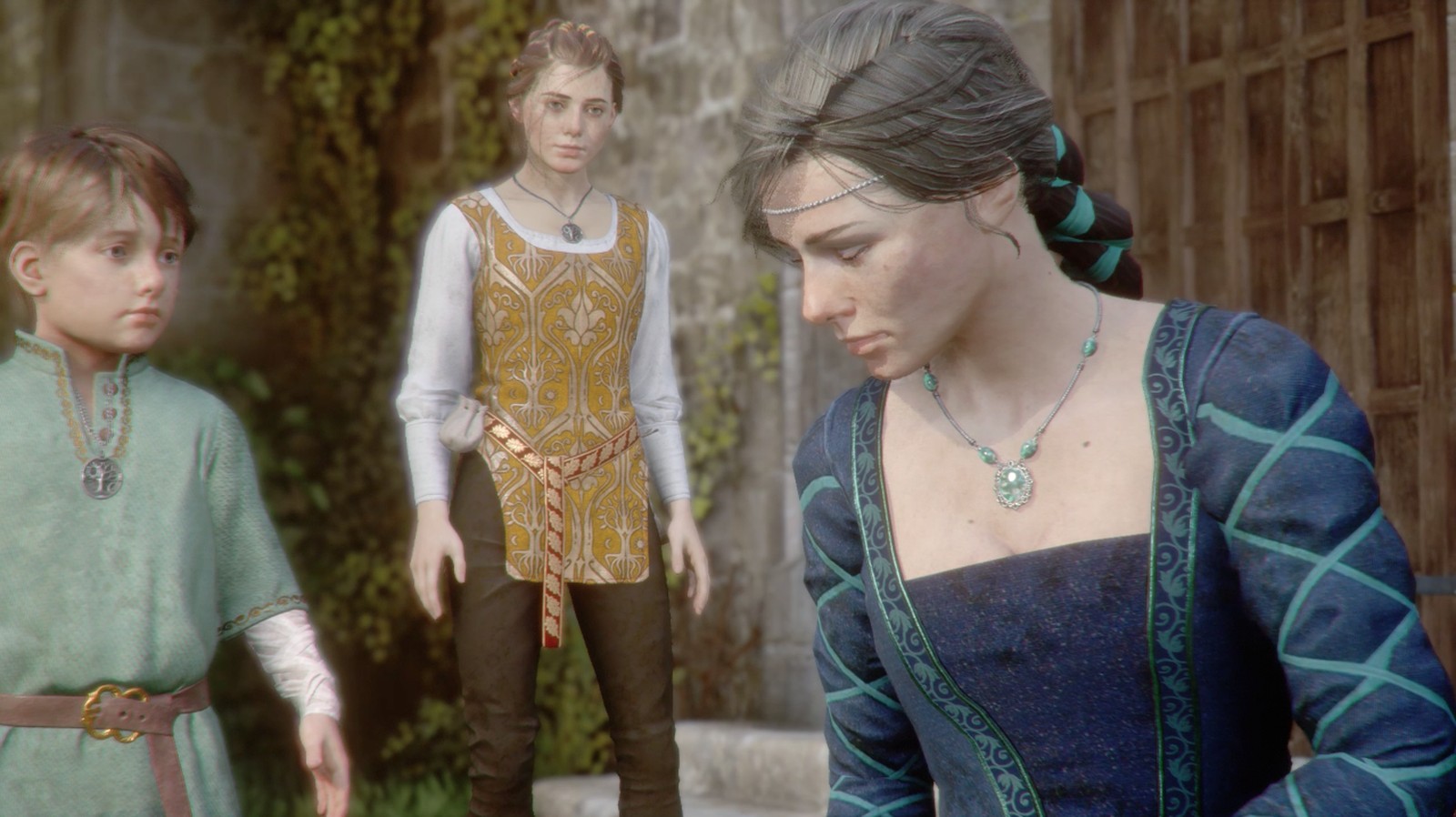 In it, you control Amicia, a young woman who, after having her family destroyed by soldiers of the Inquisition, must survive with her brother Hugo. The problem is that the little one has never been a healthy child without ever having even left his room during all his five years of life. The motifs of everything are revealed throughout the plot, which has its small holes but convinces and even surprises in many moments.

Still, on the plot, it calls attention to the ruthless way with which many elements are presented. In other words, even though I’m not a person who is easily impressed by heavier scenes in games and movies, I confess that the Innocence made my stomach twist or my eyes wet at times. Beautiful construction of the narrative that deserves attention. 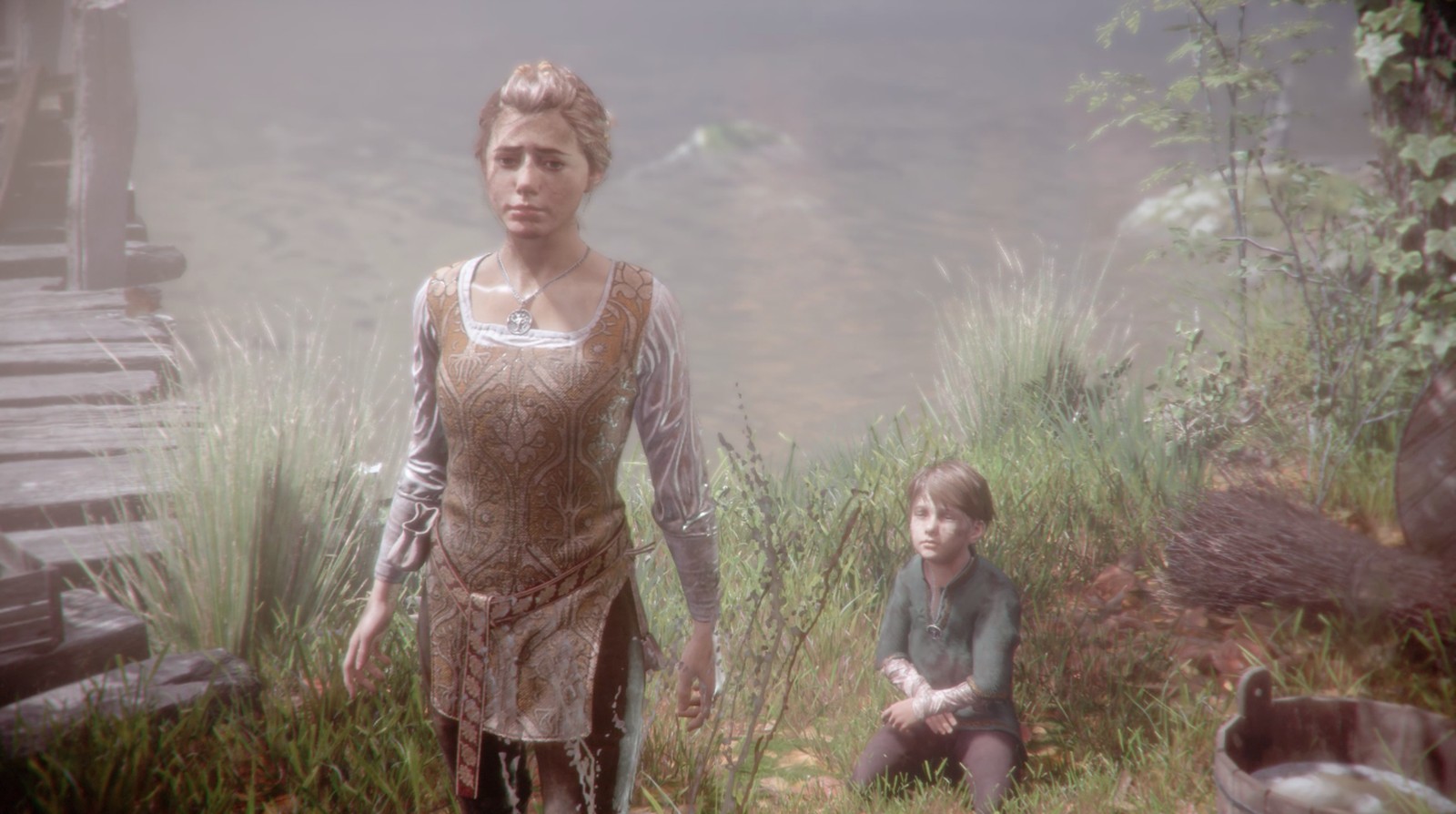 A Plague Tale: Innocence is a third-person game that does not invest much in direct combat. Much of its gameplay is focused on stealthy action and solving small puzzles. But this should not be seen as a problem, on the contrary, it is one of the elements that most pleases in the context of the game. 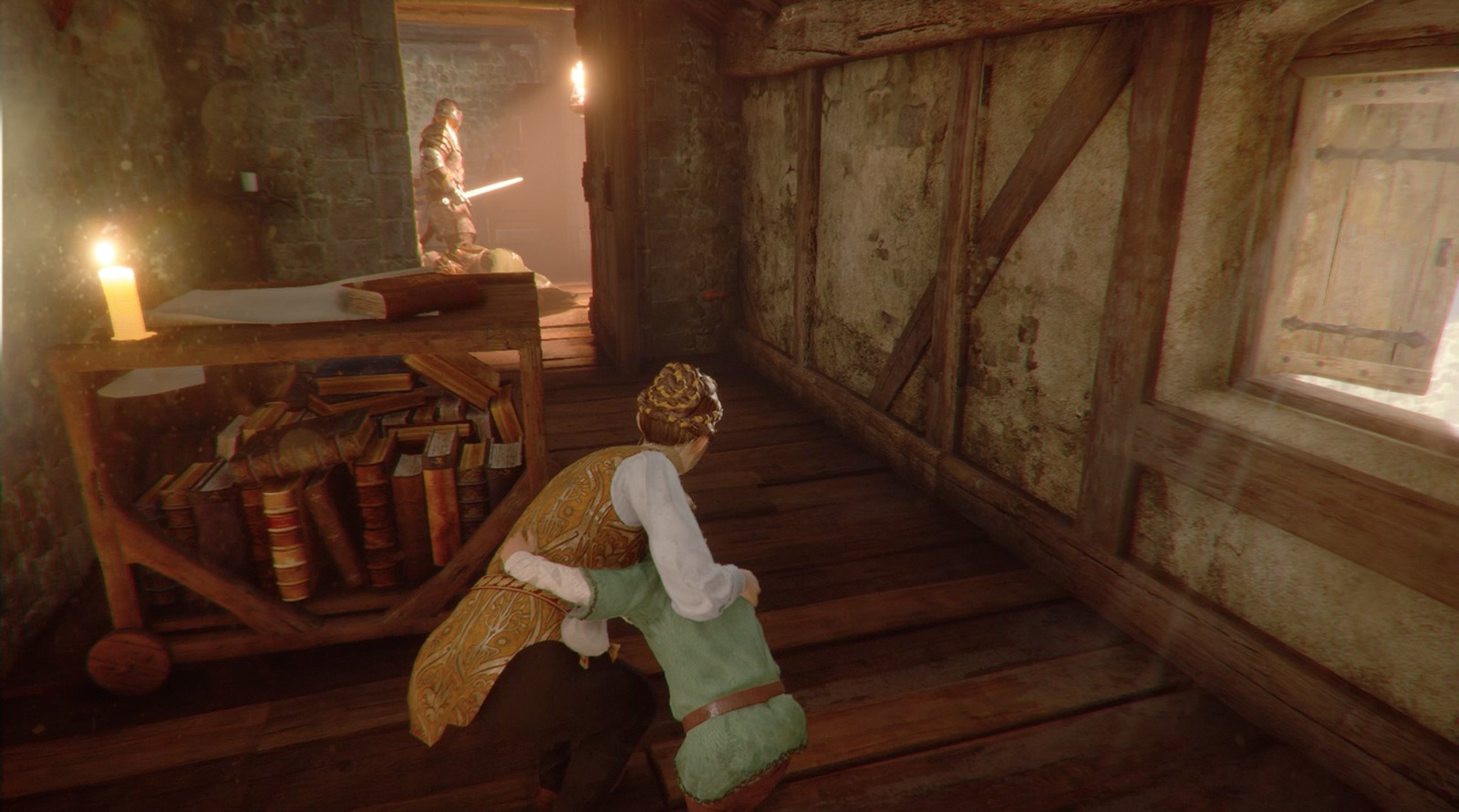 Amicia has a kind of sniper, whose projectile is used 80% of the time, either to attack your enemies or to solve puzzles. With an item creation system, you can combine elements and create different “ammunition” that, for example, burn or stun your opponents. This breeding system also expands to extend the storage of items and loads of your sling, making the player in the habit of exploring environments to collect items.

Already in the furtive part, it works very well most of the time. At Amicia’s control, I had no difficulty sneaking through alleys, crawling into the tall grass, and using the shooter to call attention or hit his enemies. 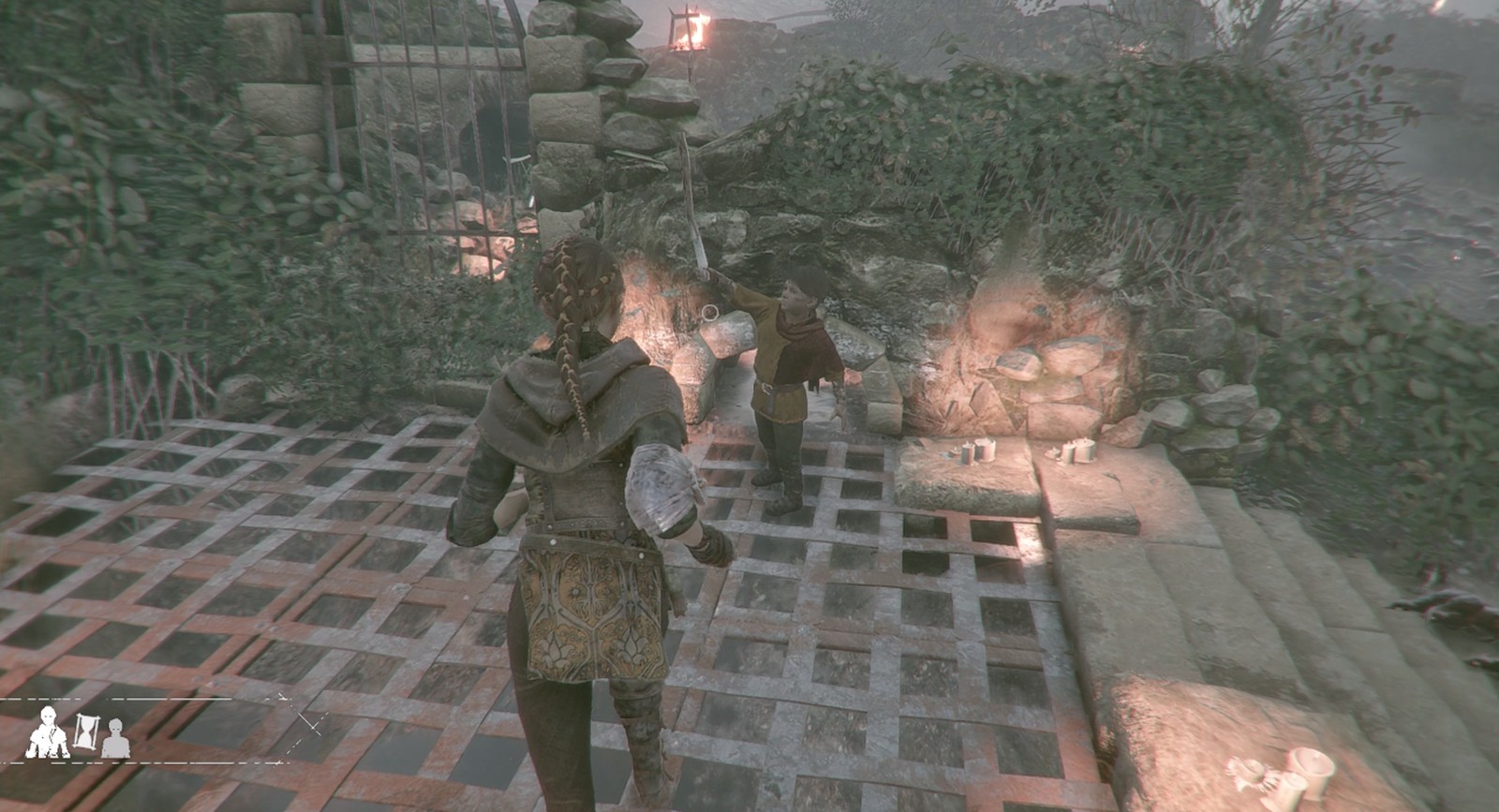 But in Hugo’s control, there is an enormous difficulty for the character to obey his orders. I’ve missed the option of controlling yourself, even if it has more complex controls. Well, in CPU control, there is a huge delay for the little one to fulfill his orders, which often compromises and costs him his life. To complete, other allies also suffer from this problem and make complex puzzles to be solved not by their difficulty in solving the problem, but by the lack of AI of the uncontrolled characters.

Stunning visual amid rats and their bugs 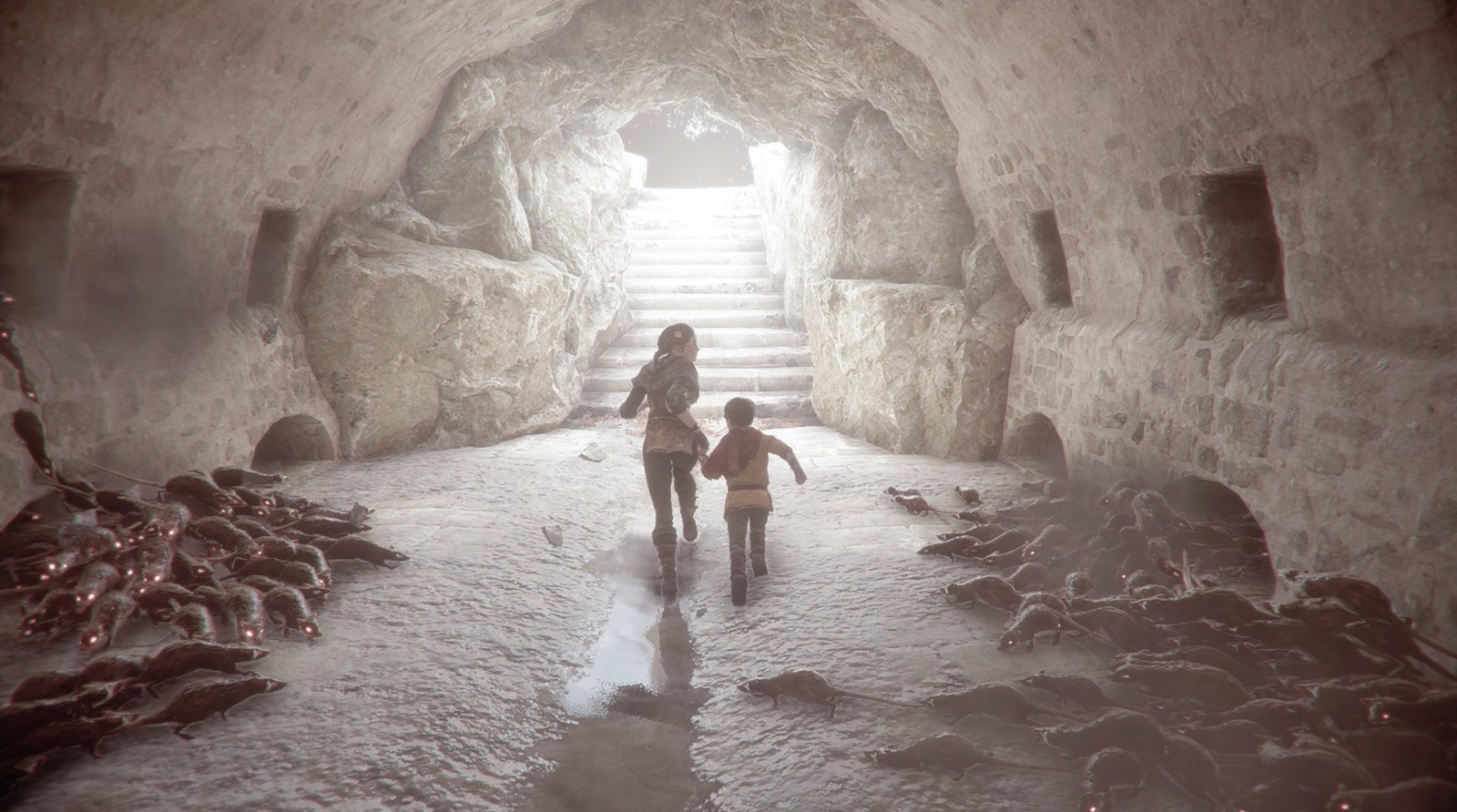 The ambiance of the game pleases a lot. There is a lot of diversification of elements and the proposal to take you to the Medieval Age works, with a scenario that reproduces very well the period, along with elements that refer to the old era, such as clothing, housing, customs, among other factors.

The characters are well characterized and have a beautiful structure. But I confess that their features and facial expressions have not convinced me, especially in moments of pain and suffering, whose faces cannot reproduce what the scene proposes. 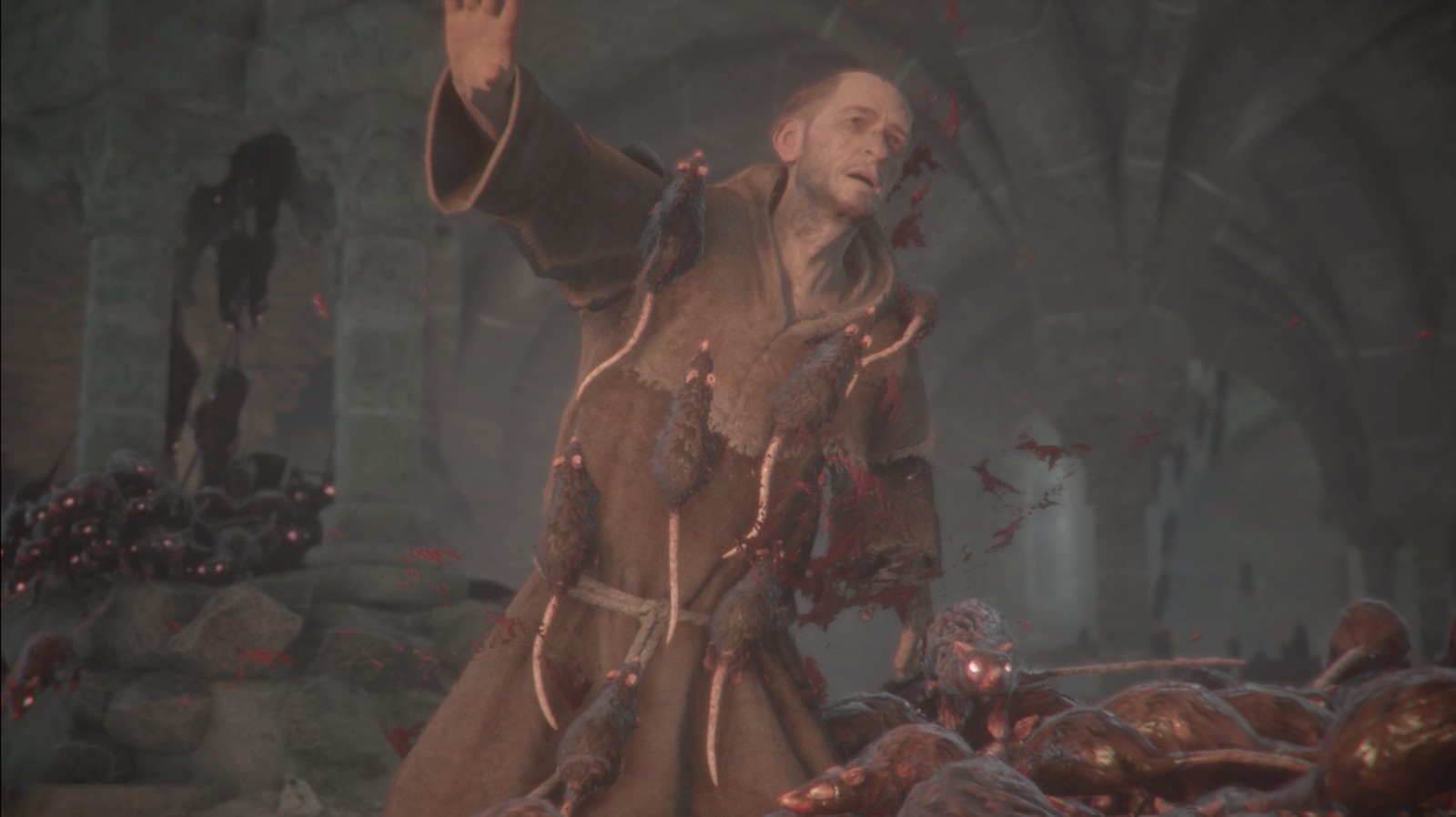 And the rats, which are the main point of the debate, shared my opinions. At the same time that I found the sensation of fear and dread sensational when the rats come cracking walls, cracking the floor and with an uncontrollable rage to devour them, in many moments I have seen bugs that make that feeling give way to a naughty giggle. I can cite cases of rats crowding and catching fire without any contact with flames, and another that although they are thirsty to attack me, pass through the character as if they were for another purpose or on another plane.

It is to be wondered about the proposal and execution of the producer to bring this amount of elements to a game. On the other hand, it needs to learn from mistakes, and if a sequence is in mind or someone in the industry decides to copy the formula, it will be necessary to review the insertion mechanism so that these moments of anguish and awe do not become a comedy scene pasty 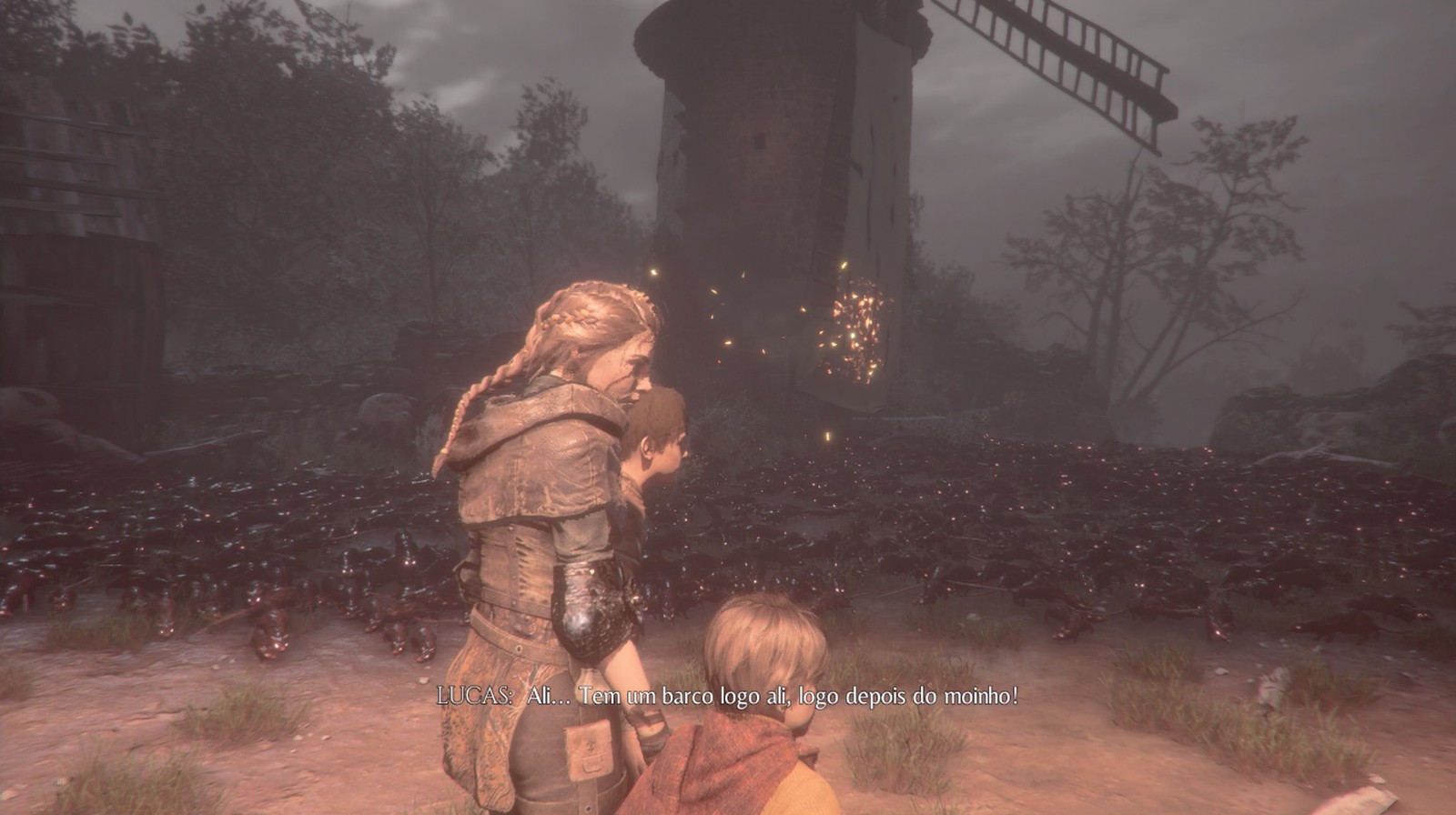 The sound elements of the game also divided me in relation to the opinions. The dubbing of the characters is very diversified, for example, while the voice of Amicia can reproduce the feelings of the protagonist in the most varied situations, Hugo and his allies suffer from the lack of tonality for the moment. In other words, by several, the voice of the little one seems more of rapturous than that which is before the death or suffering of pain. 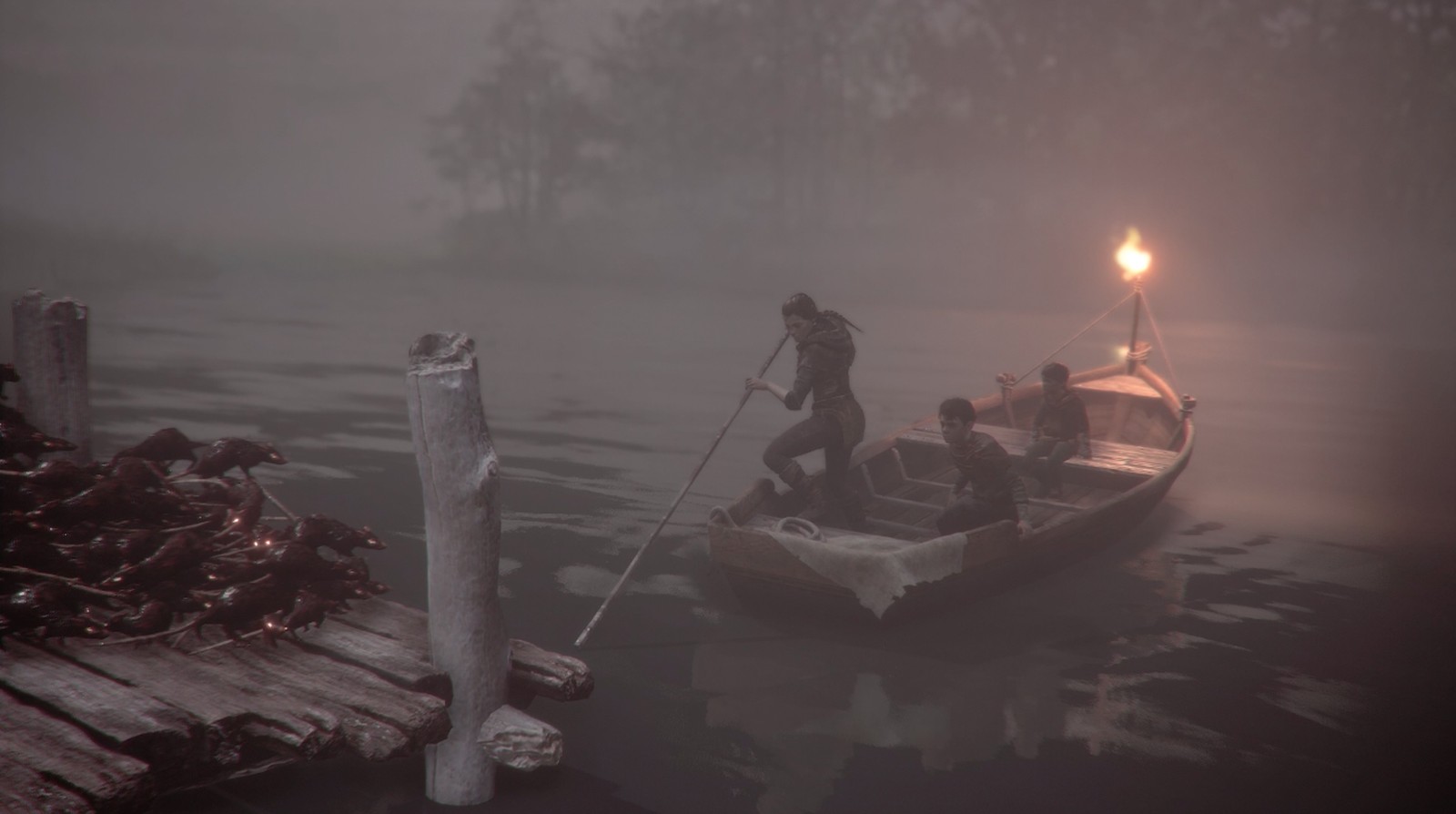 Already the sound effects deserve a lot of praise. If the scene with millions of mice already scares the eyes, imagine the sound of all of them around you where a minimum slip will make you be mouse food? It’s really terrifying the screeching of rats, and right now, even away from the game, it gives me shivers just to remember the noise!

Also See:Apple has to open iPhone to other app stores