You are here: Home / Apps & Games / At Microsoft already have price in mind for Xbox Scarlett

Phil Spencer, the Microsoft boss for the video game division, talks about deadlines to publicize the cost of Project Scarlett. 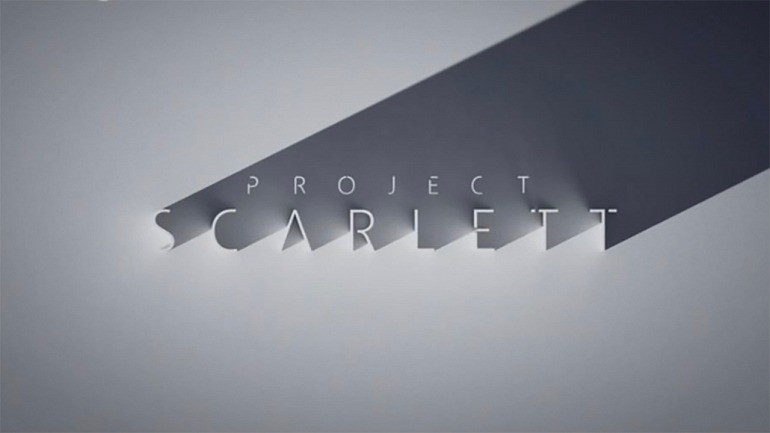 The E3 2019 has left us a lot of information about Project Scarlett, but there is a lot of data that still has fans of video games in suspense. What price will the new incursion of Microsoft in the video

“The price is something important, we know it, clearly what a video game is going to cost is a relevant piece of information that people want to know,” the executive said. “We are studying the cost of the components that it will have, trying to calculate what price it will have when it is launched next

We’ll talk about the price of Scarlett as soon as possible.“Of course, we have a design price in mind, and I think we will achieve it,” the executive said. “But we want to make sure that everything is presented in due time, and that it is the final price .” So, yes, we will discuss the price of Xbox Scarlett as soon as possible so that fans can make their decisions regarding the video game

The look of the console? “I already know how it’s going to be, I think it looks really cool, very new, that’s something that’s going to be interesting, but I still do not have the final industrial design, we have to wait a bit longer for that because at last and no one is based on the appearance to buy or not a video game console, “said Spencer. “I hope no one will notice the appearance or the name of a video game console to be based on whether or not it is purchased.”

This fair was the first in which the new video console Xbox has presented its first information, and you can take a look at the details of Project Scarlett.

Also See:Did you know that Fortnite was about to be Canceled?