Its physical edition has been the most sold and is among the most popular of the week. 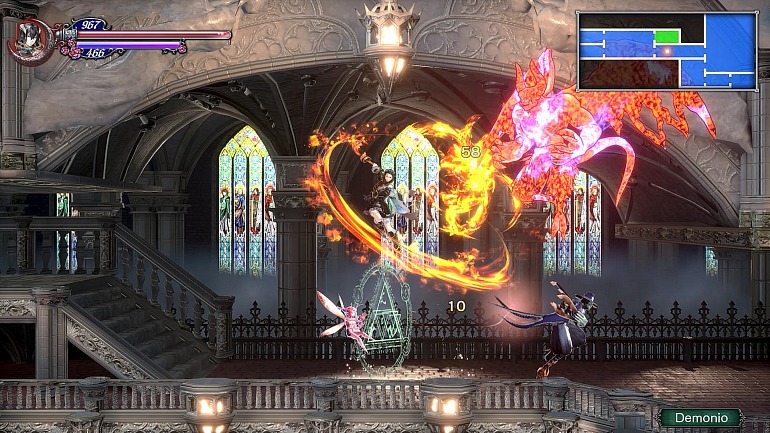 The fantastic Bloodstained: Ritual of the Night has managed to become one of the best-selling video games in the United Kingdom during the last week, being Nintendo Switch the platform in which more success has been achieved in terms of sales in a traditional format.

According to the data provided by the consultancy UKIE / GfK, but without exact sales figures, the physical version of Bloodstained for Nintendo Switch has sold more than the game on Xbox One and PS4 during its launch week. This great success has allowed Koji Igarashi’s new job to rise from position 17 where he was two weeks ago to the ninth position he has occupied in the last seven days.

During this week Nintendo has made a major advertising campaign to publicize the benefits of the hybrid console, which has favored other titles such as Mario Kart 8: Deluxe or Super Smash Bros. Ultimate improve their sales. Even more veteran titles like The Legend of Zelda: Breath of the Wild have increased their numbers by 66%, reaching 11th among the best sellers of the week.