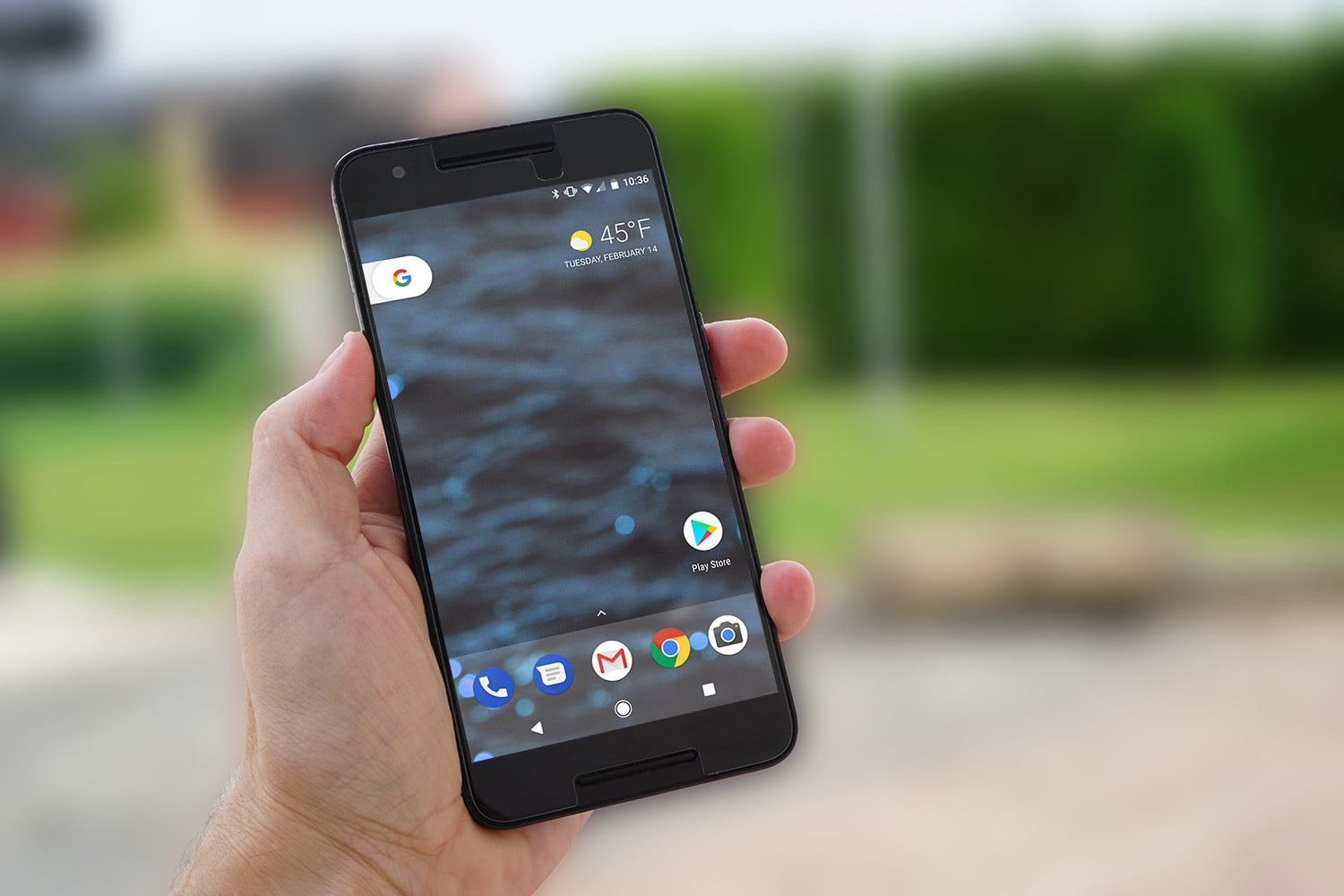 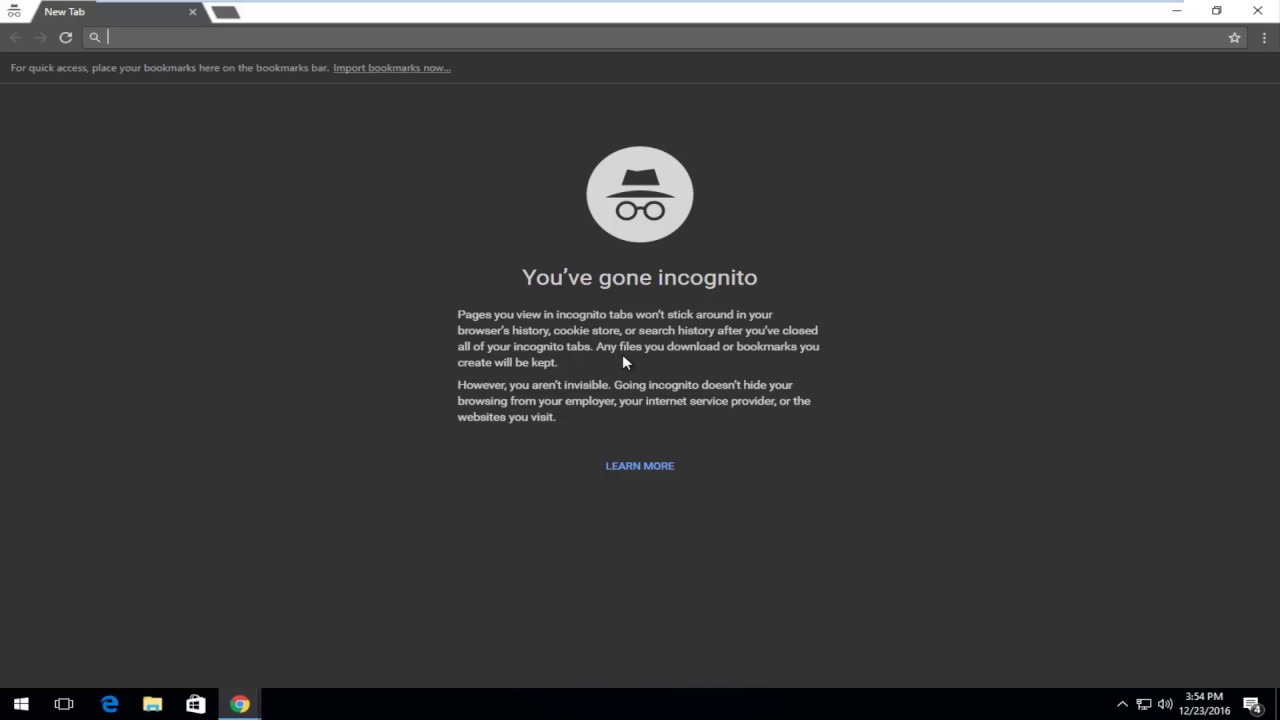 However, You can solve this problem in two ways:

If the Android phone was issued to you by some school or company, they might have set a policy that prevents you from taking screenshots. Or else, you might have added some company account to your phone that enforces such policy. So let’s see what you can do here.

There are some apps which, when opened, don’t allow the user to take screenshots. This usually includes the apps related to banking, investments and finances. The purpose is to secure privacy.To prevent any code running in the background of device from sending the screenshot image to hackers. If that is the case, then we can’t do anything about it.

So, if your Android device is failing to take screenshots, check it one by one for all the above-mentioned reasons. And one you pinpoint the reason, you can solve the issue the way we have told you. I hope this article helped you in fixing the screenshot not working issue. So, have fun taking screenshots that you want. Best of luck!!!

Read More: How to Fix Bluetooth Missing Issue in Windows 10