You are here: Home / Apps & Games / CD Projekt believed it was Impossible to have Keanu Reeves in Cyberpunk 2077

The Polish studio also reveals the reasons that led them to choose the actor John Wick for the game. 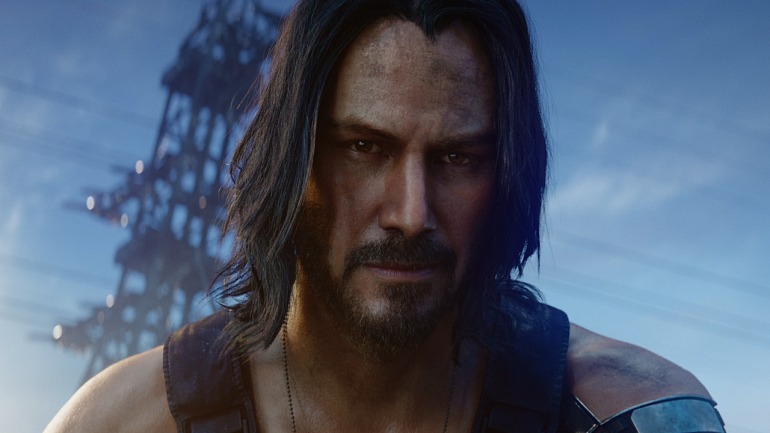 Pawel Sasko has been one of the main spokesmen for CD Projekt Red at E3 2019 and has spoken with the North American portal Gamespot to explain how they ended up hiring the well-known American actor of Lebanese origin for Cyberpunk 2077.

“We had the character of Johnny Silverhand created and prepared in the demo, and we knew he was going to be a very important character from the beginning to the end of the game,” says Sasko. “The thing is that through your different encounters with the character, you can develop your story with him in various directions, and we started looking for an actor that could embody him, and, yes, we had a handful of options, but a year from now the idea was to try it with Keanu. “

Keanu has always played strong characters“Keanu is known for playing strong characters who are fighting for something, and I think that’s the key. For example, John Wick, right? Struggling to survive, or Neo in Matrix seeking to be free, and before we even had Johnny Mnemonic, “he continued. “All these characters have very strong personalities and they fight for something, the thing is that Johnny Silverhand is a bit like them because he fights for something, he belongs to a samurai band and he is a very charismatic character in our universe.”

“So we were looking for an actor who would fit that. Our arm business suggested that we try to Keanu Reeves because he embodied the profile, and when we told them it was not going to need even try. We thought it was impossible, but still So we decided to go for it, “he said. “So we contacted him and started talking to him, we sent some people to his office to show him the game and the character, and we were surprised that he fit in with the character so easily. If we could do this or that, we realized that he was interested, so we went for it. “

The presence of Keanu Reeves at E3 2019 has not been the only great news that the video game has left us at the North American fair. In our article, we have attended a presentation of the title in Los Angeles and we leave you our impressions with Cyberpunk 2077 in the pages of the magazine.