You are here: Home / Apps & Games / Cyberpunk 2077 is the Biggest Thing the Author of the Original has seen in his Entire Career 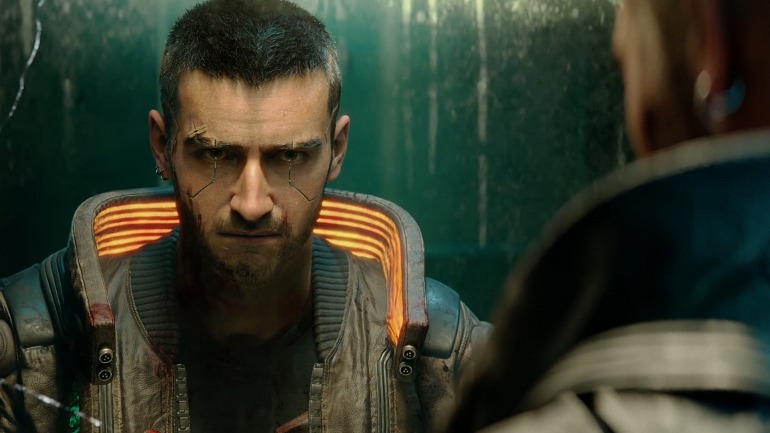 After surprising us with impressive demonstration gameplay behind closed doors in E3 2019, of which we have spoken in our impressions of Cyberpunk 2077, our team had the opportunity to briefly chat with the author of Cyberpunk 2020, the original RPG on which the new work of CD Projekt is based. What do you think of Cyberpunk 2077? Veteran Mike Pondsmith could not be more proud of the project.

“It’s at a really scary level, I’ve designed my own games and, you know, I’ve also been involved with video games at a pretty decent level, but Cyberpunk 2077 is probably the biggest thing I’ve seen in my 30-year career. A bit of fear “, commented this great author in the framework of E3 2019, shortly after leaving impressed with the new demonstration behind closed doors of his video game. 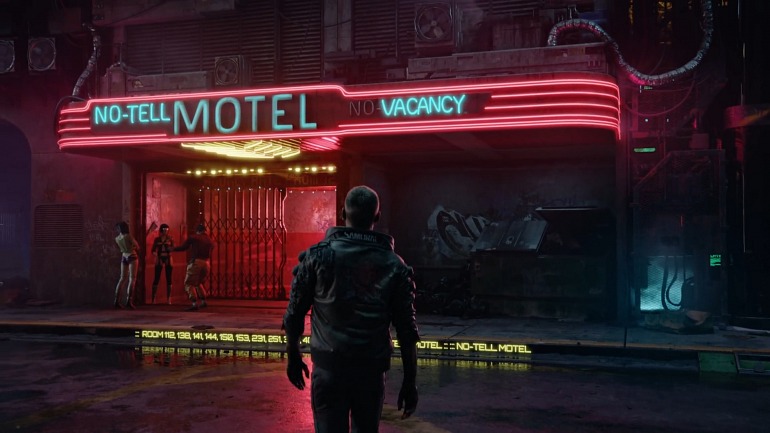 We did not miss the opportunity to also ask him about the surprising announcement that Keanu Reeves will be in Cyberpunk 2077 with a role relevant to his story, as he plays Johnny Silverhand. How much does the actor know about this role universe? “I do not know how much he knows about the issue, I have not talked to him yet,” Pondsmith told us. “We have been on opposite sides of the country and frankly he has been doing his things, and I have been with mine,” adds the author of Cyberpunk 2020.

What does seem clear is that the actor of the saga John Wick is very involved with the project. “Everyone who has told me about him says that he is very involved in the project, and it is very obvious from the way he says he likes the cyberpunk universe, so I think it’s going to be a good relationship,” he concludes. great author.

Also See:Elden Ring will have an Open World, but Without Settlements