The Bungie shooter, thanks to its novelties, is once again over one million daily users.

Bungie has managed to recover the attention of players by Destiny 2 and, at this time, the game is placed in a spectacular number of daily users: 1 million active players.

As of today, the population of the action game is 1.01 million. More than 963,000 devote their efforts to the PvE, 472,000 to the Crucible, 319,000 to the Gámbito mode and 139,000 to the raids. Obviously, many fans are used to playing more than one modality, so the sum of the parts is much greater than the total but gives an idea of ​​the variety of offerings that the science fiction shooter offers. 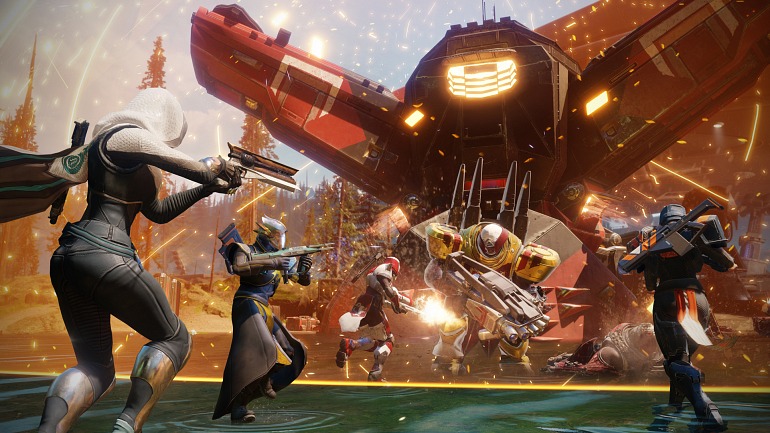 The figures cannot be labeled as a rebound point and are that they are being constant in recent days, and refer to the sum of the three platforms on which Destiny 2 was launched.

In recent times the game has had several very exciting ads and the debut of the Season of Opulence, without a doubt, are elements that have ended up rounding the recovery of interest by users. It is not, however, the highest peak of post-release support for the title, and that the September release of the brilliant Los Renegados expansion meant peaks of 2.6 million players in PvE and 1.3 million in the Crucible. 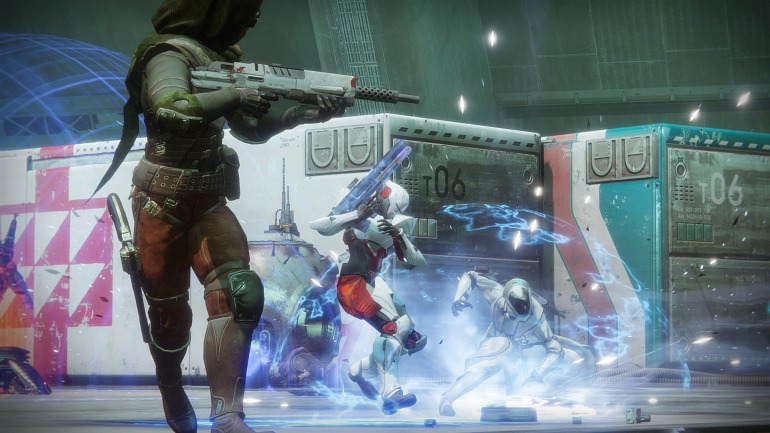 The game has been news in recent days because, since Bungie, now that they edit the game by themselves do not rule out launching Destiny 2 in Epic Games Store or other platforms.