You are here: Home / Apps & Games / Did you know that Fortnite was about to be Canceled?

Rod Fergusson, Current head of the Gears of War saga, wanted to shelve the game. 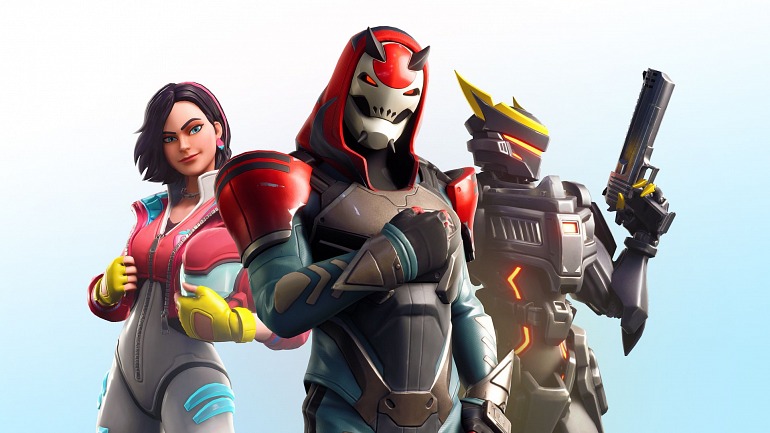 The boss of The Coalition, the creative Rod Fergusson, has confessed in an interview that was about to cancel Fortnite: the biggest economic success of the video game industry in recent years. How could it happen?

The now mainly responsible for the Gears of War saga was at that time in Epic Games, and the video game did not convince him at all. He has told it in the context of an interview with GameInformer in which he has been asked if he does not regret not having stayed at Epic Games, a position in which he would now be a millionaire.

“I do not know if I would have been a millionaire because I would have canceled Fortnite, ” said Fergusson, who left the studio when Fortnite only housed the Save the World mode, before the addition of his battle royale. “Before I left, in fact, I tried to cancel it, the game did not reach my level for something that we would have to dedicate to continuous support.”

Fergusson, in fact, does not keep any kind of grudge to the success that the video game has had far from his mandate. “I’m very happy with how the game is doing,” Fergusson said. “People ask me, do not you feel bad for having left Epic? And I answer them, no … Actually, you should feel good about the fact that I left, because otherwise I would have canceled the game and not there would be this global phenomenon. “

Also See:Yu Suzuki Explains How is the New Battle System of Shenmue 3