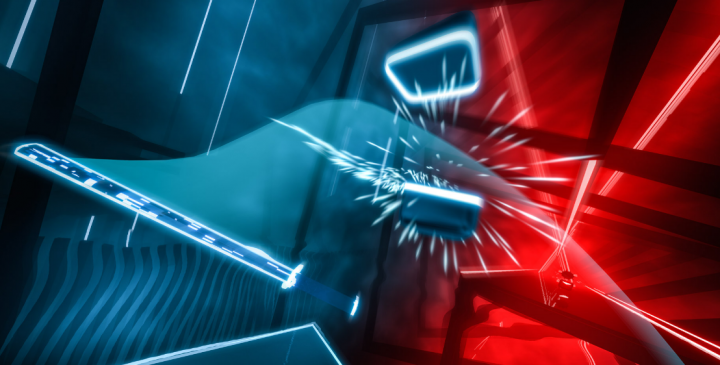 Not only they give the game a new dimension but also make it more challenging. However, the mods could sometimes be a cause of issue as well. Lots of users face the issue that these mods not working or getting bugged with patching errors. Today we will discuss all the possible causes for these errors and then show you how to resolve the Beat Saber Mods are not working issues.

There could be few reasons for the abovementioned error. Most likely, it could be your Defender or Windows Firewall conflicting with this game. However, the issue could also be related to one of the installations or patches of an unsupported mod. Also, missing or corrupt game files can also spell out trouble for you. Well, the article will outline different methods to resolve these problems. This should in turn resolve the Beat Saber Mods are not working issues as well. 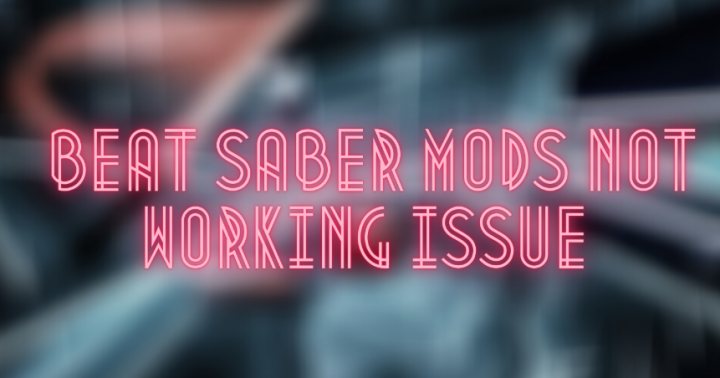 In some cases, Windows Firewall might not allow an app to interact with the network. However, in this situation, you could temporarily turn off Windows Firewall. If you don’t want to do so, then you can also add the game to its whitelist. Steps for both are given hereby:

In some situations, if you have ever applied a patch and then the game gets updated, then the former can function as expected. Hence to fix this issue, simply repatch the game. Here are the required steps for the same:

When a few game files are corrupted or missing then there are bound to be few problems with your game. It will look for all the damaged or missing files and will then take the necessary actions accordingly.

If you have installed an older variant of a mod or recently updated the game, then you might face some problems with these mods. In this case, the best bet is to remove the plugins and then reinstall them through Mod Assitant. Come let’s check how it could be done:

If none of the above workarounds managed to give out the desire results, then you might have to reinstall the game. For that, it is recommended or suggested that you recover some folders first.

With this, we conclude the article on how to resolve the Beat Saber Mods are not working issues. We have shared five different workarounds to fix this issue. Do let us know in the comments which method helped you to give out the desirable results.