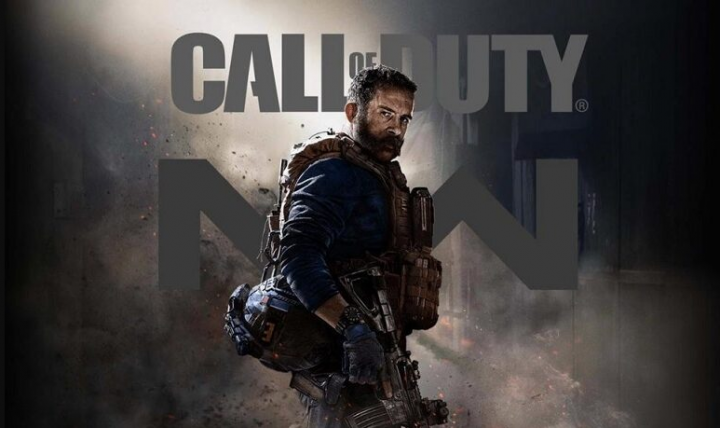 Do you want to fix Dev Error 6068, 6065, 6165 & 6066 in COD Warzone? Call of Duty: Warzone is the new addition or another member to the COD family. It is an online battle royale part of 2019’s COD: Modern Warfare game. Activision and Infinity Ward have made it possible for everyone to give a tough competition to PUBG or Fortnite. But the new Warzone mode has come with tons of errors and bugs that become unbearable each and every day. Some PC players are facing Dev Error 6065, 6068, 6165, and 6066 in COD Warzone. Now, if you are also facing the same error then let us know below!

Well, many players are entering into the game and they are trying to play it for hours, some players are facing dev errors like DirectX error or multiplayer-related problems or graphics-related issues, or also memory-related problems. So, if you’re also encountering any of these problems, then you’re not alone. However, recently Infinity Ward has launched a patch update but that doesn’t look like working for all the players. Luckily, we’ve some possible methods below that you should check. 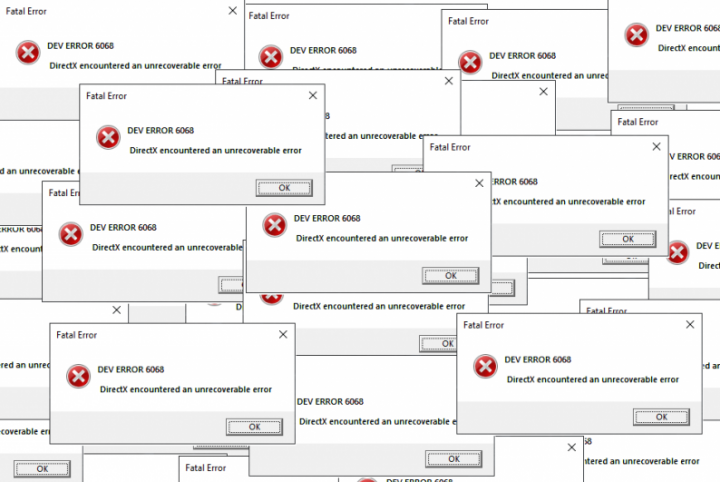 Those who face this error can try the below fix to view if it can fix:

Follow these instructions to resolve Dev Error 6068 in COD WarZone:

Well, you can also lock the game at 30 FPS (frames per second). Follow the following instructions to do the same:

If none of the above methods worked for you, try the next method properly.

So, it looks like Dev Error 6068 occur because of the corrupted DirectX file on your Windows PC. Also, outdated drivers or Windows can also cause this particular error code. The Dev Error 6068 occurs with an error message saying “DirectX encountered an unrecoverable error”. To resolve this problem, follow the below instructions properly until the error code fixed.

Run/Execute Game As An Administrator

Try to execute the game as an administrator first. If you want to do this follow the below steps:

Game Top Priority -> How To Set?

Updating your outdated Windows operating system build always comes in handy to resolve various stability issues or bugs with programs. To do this:

To fix the issue use Additional Command Line Arguments on the Modern Warfare game interface.

You can also turn off the Crossplay option from the Modern Warfare game Settings.

A corrupted or damaged DirectX installation can also cause problems with the game. Directly reinstall DirectX from the Microsoft official site.

Install or download the Zotac firestorm app or MSI Afterburner tool to use CPU/GPU overclocking to its factory default state. After a search for having the power-packed performance in gaming can cause various problems with the CPU or GPU if the overclocking doesn’t go well with the gaming requirements or configuration.

Whenever any program on your Windows PC initiates crashing or lagging or might not performing unexpectedly. Then try to run the system file checker (SFC) scan to know more if there is any errors or bad sector present in the hard drive. You’ll have to execute the SFC scan via command prompt.

If none of the above workarounds worked for you, try to reinstall the game again on your PC. To do that:

This should definitely resolve the Dev Error 6068 in COD Warzone. 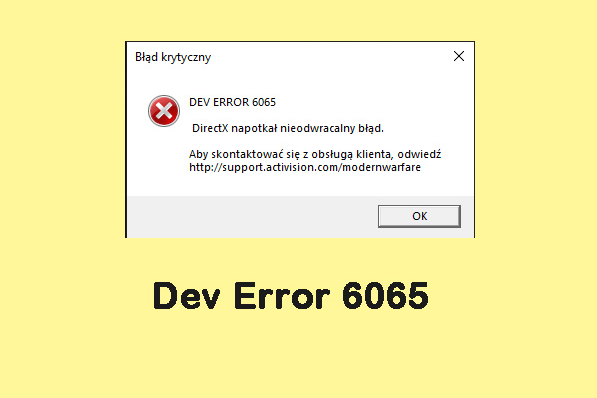 Now we’ve successfully fixed the dev error 6068. The game publishers or developers are working to resolve this error or find solutions to it. This error is not yet resolved by them. Alternatively, some users have also claimed that the Dev Error 6065 can occur because of the outdated Windows operating system version or system drivers, damaged game files, etc.

Run Battle.net as an Administrator

Initially, you want to restart your PC and then launch a game or Battle.net launcher as an administrator. (Most important)

If you want to check the graphics driver update, you can then head over to the official website of your GPU card manufacturer. Then install or download the new variant for Nvidia GPU or AMD GPU.

Make sure to whitelist the Modern Warfare or Battle.net launcher game file to the Windows Defender protection or third-party Antivirus program to run the game properly.

Now, you can also execute the game through the Battle.net launcher to check whether it has been resolved Dev Error 6065 in COD Warzone or not. 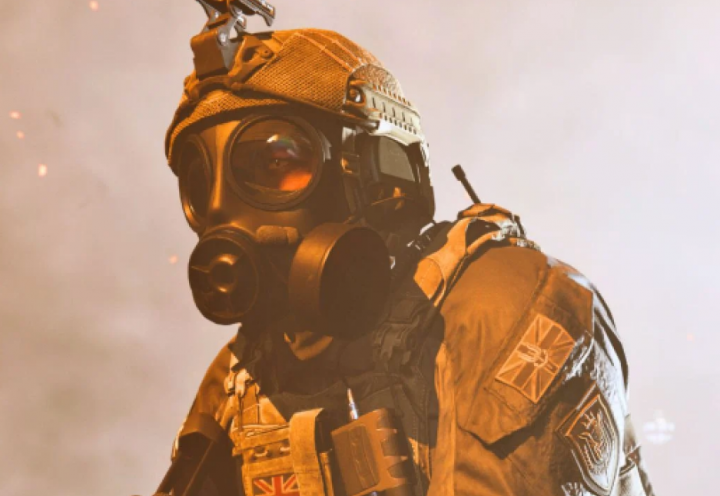 This error occurs whenever the players load different screens for multiplayer mode or try to open the cut scene for single-player mode. Players face this error code 6065 in COD WarZone, because of the new GPU drivers. In this situation, they can also roll back to the outdated GPU drivers’ model and the issue will be fixed.

However, you should check the new graphics driver update at first. If any update is pending then try to install or download the update and check whether the Dev Error 6165 has been resolved or not.

If not resolved yet, then try to roll back the graphics driver variant by following the instructions below:

Additionally, try to reset the monitor settings from 2K resolution to 1080P resolution instead. Head over to your Monitor Settings and then choose Full-HD resolution for optimal gaming performance.

Alternatively, you can try uninstalling and reinstalling the game again

After you fix dev error 6068 and 6065 here in this section we are trying to fix error 6066. Both the COD Dev Error 6065 and 6066 errors occur because of the GPU issues. Follow the possible workarounds that are mentioned below:

Here are the instructions to find out the VRAM available.

Now, you can improve the VRAM on your PC after following the instructions below:

Force Game To Start With DirectX 11

Whether you’re working with Nvidia or MSI or AMD GPU card, you should recover the clock speed to its default through the MSI Afterburner tool or Zotac firestorm app. Well, the default clock speed will make sure the optimal performance of the GPU and improves longevity.

It looks like disabling the Nvidia Overlay app (GeForce Experience) can resolve the Dev Error 6066 problem in some situations.

Turn Off Other Overlay Applications

Similar to the Nvidia GeForce Experience overlay app, there are many other overlay apps that are present in the market that some gamers or PC users use. Like Steam Overlay, Xbox Game Bar, Discord Overlay, etc. So, as a PC gamer, after using Steam or Game Bar or Discord overlay then try to disable them temporarily and try to run the Modern Warfare or Warzone game to check if the Dev Error 6066 is resolved or not.

Here we have discussed various methods that repair the game generally and efficiently erase dev errors.

Here’s all about ‘Fix Dev Error 6068, 6065, 6165 & 6066 in COD Warzone’. We have shared different solutions, any one of which can resolve your error. Is this article helpful? Do you know any other alternative method to fix it? Share your thoughts with us in the comment down the section below.