Well, your Discord server may become slow and unresponsive if there are a lot of folks on the server at the same time. It actually may make sense to kick users out temporarily who are inactive however there is also a better way, AFK channel. You can now move inactive users to the AKF channel where users just stay in it and can’t text or chat actually. In this article, we are going to talk about How to Make Discord AFK Channel – Tutorial. Let’s begin!

The term AFK short for Away from Keyboard basically denotes a state of the discord user who is not actively using Discord or their computer for that matter. But, people who are gaming and using Discord in the background are not considered as inactive users actually. We only want to move the users that are not active at all to the AFK channel as well. 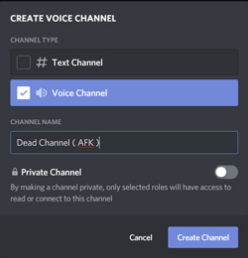 You also have successfully created a channel, now you guys just need to convert that channel into an AFK channel. In order to do that, tap on your server name and then click on server settings. 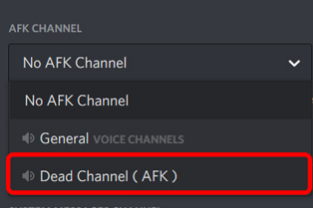 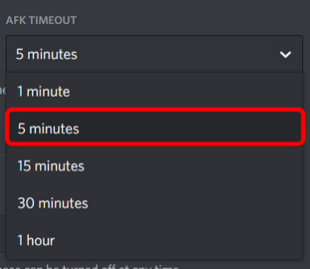 Alright, That was all Folks! I hope you guys like this “discord AFK channel” article and also find it helpful to you. Give us your feedback on it. Also if you guys have further queries and issues related to this article. Then let us know in the comments section below. We will get back to you shortly.

Also See: Craigslist App That You can Use on iPhone