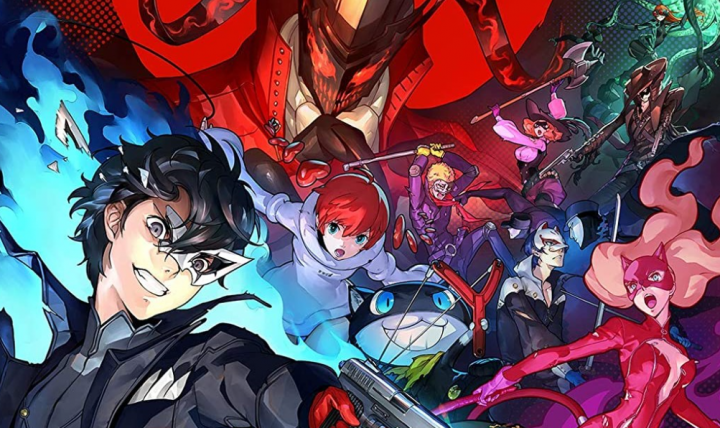 For improving the Strength Confidant in Persona 5, you guys will have to do more than interact along with the Twin Sentinels- Caroline and Justin as well. They will ask you in order to create a specific persona with specific abilities, and the persona requirement. That we are referring to here is Lachesis along with Tetraja. When you can grant their request, you will then head to rank 7 in Strength Confidant. In this article, we are going to talk about How Do I Get Lachesis with Tetraja in persona 5. Let’s begin!

Now there are three ways to give the request of the Twin Sentinels, and here in this article, we will mention all of them as well. According to your convenience and wish, you guys need to follow one of them, and then you will end up with a Lachesis with Tetraja in the end as well.

How to Get a Lachesis With Tetraja in persona 5?

As mentioned above, there are actually three to achieve this objective, and we will start with the most convenient one here.

For the first method, the first thing that you have to do is just make sure that you are on level 34. Since that is the base level of Lachesis actually. Now three fusion combinations lead to this particular Persona but know that neither will give the ability. For that, you will have to work some more. These three combinations in order to get things started are:

Right after you have Lachesis, just save the game. Now strengthen it via a Clotho to inherit Tetraja. Unfortunately, the skill that you guys inherit via strengthening is random. So there is actually no fixed way to say that you will inherit the Tetraja skill as well. However, since you have the game saved up, you can also try this method of strengthening via a Clotho repeatedly until you guys get the Tetraja skill. This will be tiresome, however, it is one of the best ways in order to achieve the objective.