If you are tasked with keeping an SQL database running consistently and at the peak of its potential performance, then dealing with the common complications that can occur as soon as they emerge is important.

Deadlocking is one of the biggest bugbears of any database administrator, and yet one which has a number of potential approaches as you seek a solution.

With that in mind, here is a look at the crux of the issues surrounding SQL Server deadlocks, and what steps you can take to tackle them. 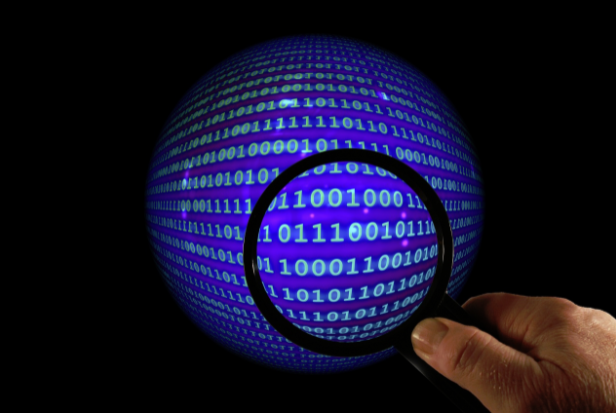 The main reason to detect and fix deadlocks sooner rather than later is that database performance can suffer if they remain unaddressed, and especially if they are allowed to recur regularly.

A deadlock is a fairly straightforward concept to understand, and all comes down to the way that processes in SQL Server can gain exclusive locks over certain resources. This is fine in most cases but can turn sour if a pair of processes effectively want to swap places simultaneously. Neither can relinquish its lock on a resource until the other has moved on, leaving them at loggerheads.

When a deadlock occurs, one of the two processes involved will need to be terminated, singled out as the ‘victim’, at which point the transaction will need to be re-run. This setup ensures that at least one process can continue after a deadlock and avoids the entire server becoming congested, but obviously is far from ideal.

The solutions for deadlocks will vary depending on the nature of the deadlock itself, and there are three main varieties.

The first and most commonly understood is a deadlock that arises because of the order of operations with a database. Modern SQL Server monitoring tools will allow you to review transactions, look for situations in which processes are competing for the same locked resources, and make tweaks to avert this scenario in the future.

Next are lookup deadlocks, which arise in the event of a query involving a lookup operation, which could create a conflict if the rows being scrutinized are frequently in use by other processes. Creating more thorough indexes to avoid the need for lookup operations that go beyond them will usually be enough to overcome this.

Finally, there are deadlocks that arise if processes are duplicated across a CPU’s physical or logical threads. Unfortunately, it is tricky to either avoid this altogether or even predict when this type of deadlock might occur, although again the harnessing of modern SQL Server monitoring tools will give you the data and insights you need to do your best.

Understanding the usefulness of deadlocks

It is worth pointing out that while deadlocks can be a headache for administrators, they are also an important facet of how SQL Server functions to preserve data integrity since they prevent two or more processes from making changes or using resources at the same time.

As such you need to determine whether or not a deadlock is problematic before you take action, and remember not to panic if deadlocking does occur, as fixes are always possible.