It is thought that bingo dates back to the 16th Century in Italy, though then the name bingo had not yet been conceptualized; from there, it made its way to France, Britain, and America. History tells us that the word bingo was first used in the 1920s in America when someone called the game Beano, as they used beans to mark their numbers, but bingo was born when an overexcited winner had a slip of the tongue. Since then, bingo made its way across the world and became increasingly popular in somewhat of a bingo boom after World War Two. Declining in the latter part of the 20th century, the online scene soon came to the rescue and in the early 21st century, bingo was brought back to life.

The evolution of bingo

Using a mobile phone or PC to access the best online bingo is rather different to traditional bingo. Whereas now, bingo takes shape in many forms, including retro-style games like Gold Room and entertainment-based games like Britain’s Got Talent Superstar, it historically looked a lot different and involved a piece of paper and a stamp. Typically played in a purpose-built bingo hall, the game traditionally consisted of a piece of paper with a block of numbers split across 5 rows and columns. The bingo host, responsible for picking numbers at random from a bingo wheel, would shout the numbers out, often in bingo terms like ‘legs eleven, and the players would cross that number off if they had it. The aim of the game was to get a line of numbers or a full house, where they would then shout bingo. 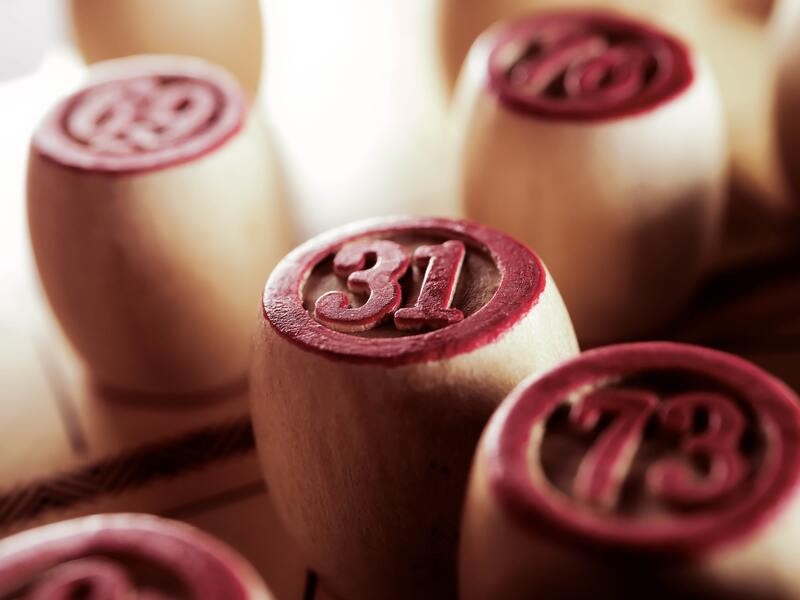 When the modern tech came into play

At the start of the 21st century, bingo sites were increasing. Thanks to broadband internet, which was developed in the early 2000s, bingo players across the world could access these new sites from the comfort of their own homes. Throughout the next 10 years, bingo became more than its traditional gameplay with a host of other games like Crown Gems and Opal Fruits.

Beyond bingo in the online landscape

The development of the online space allowed industries to connect with one another with more B2B partnerships being formed than ever before. This provided an opportunity for online bingo, and online sites began to take advantage of TV audiences. With games like Who Wants To Be A Millionaire and Deal Or No Deal thriving on TV sets across the world, bingo sites began to replicate these games online which worked wonders to attract customers. Now, modern TV shows like Britain’s Got Talent and America’s Got Talent can be seen featured on top bingo sites. 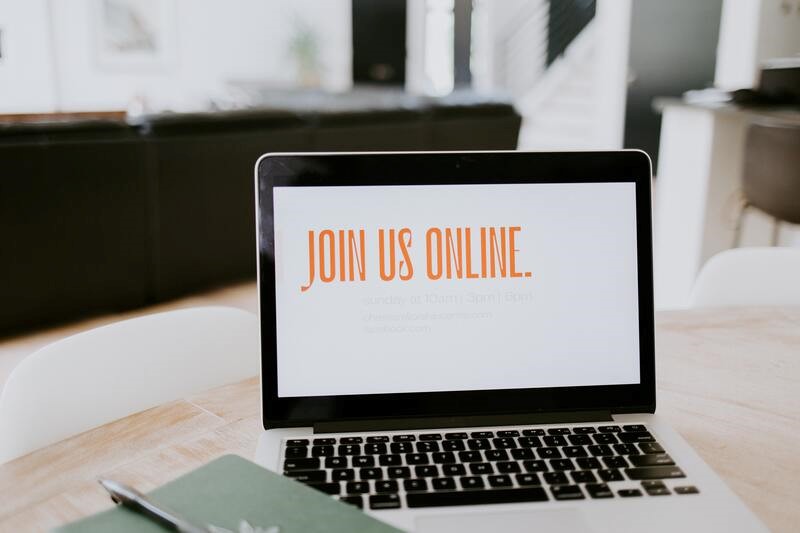 How online bingo has kept its community

Despite the loss of tangible space when playing bingo, the internet has allowed bingo communities to thrive via online communication tools. Since bingo is a game where traditionally people come together and compete against one another, the online bingo sites have done a lot to keep this going, with online bingo chat rooms and groups available to players.

While bingo has come a long way since its first debut in the world, the traditional game is still known and loved by many today. However, thanks to the internet, the opportunities for online bingo are endless and the online sphere has revolutionized the bingo market.