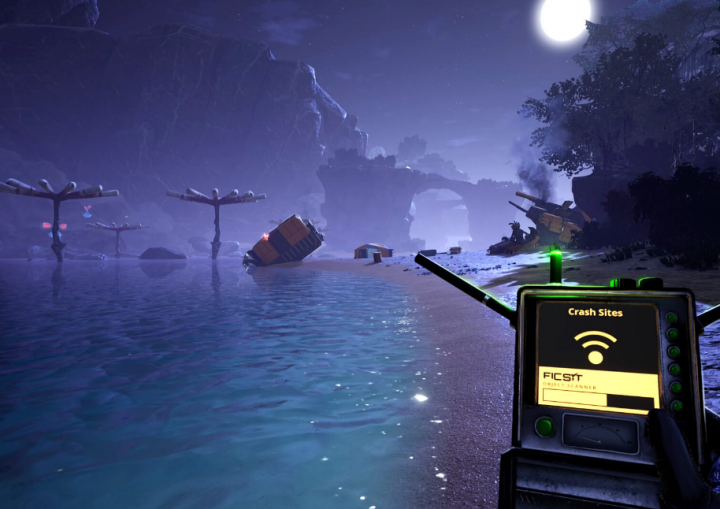 In this guide, we will discuss all the satisfactory console commands and cheats used in the Satisfactory game. There are lots of things that you could carry out in this open-world exploration game. Offering a three-dimensional or 3D perspective. However, the game requires you to discover the necessary items that can help you to craft machinery or tools.

Initially, you’ll have to build up the Space Elevator, and then the challenges get more interesting with every passing quest. However, the game beholds tons of cheats, and you don’t need to ask for more. Well, this guide will list all the satisfactory console commands or cheats in the Satisfactory game and the important steps to easily access them. Dive down below to access console commands and cheats!

All Satisfactory Console Commands & Cheats: How To Access It 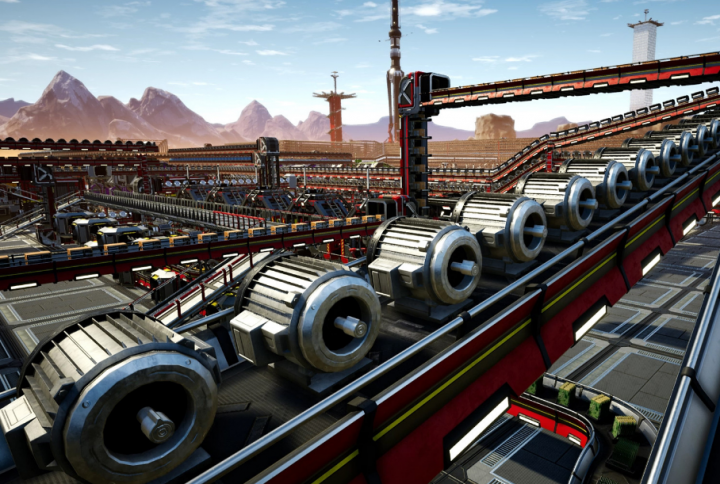 Initially, after you have successfully launched the game, you’ll have to turn on its console. For this purpose, simply use the shortcut key combinations Ctrl + Shift + L. After this, press the Tilde button (~) to easily access the just-enabled console.

Here is the list of all satisfactory console commands and cheats!

Can you also enter the console to view the complete list of commands right inside the game? However, the commands like Ghost, Fly, Cheats, GiveItem, and Teleport gave in this list don’t work actually. For now, the satisfactory console commands mentioned in our guide above will work flawlessly!

Here is all about ‘Satisfactory Console Commands & Cheats’. To conclude, the first thing you can do to access the console to enter down the cheats. For this, you want to turn on the console after hitting Ctrl + Shift + L on your keyboard and then access it after hitting the ¬(tilde) button. Then, select the command you want and then enter it into the console. That said, we hope reading the above article has brought some valuable info and help to you. Please let us know your thoughts and suggestions by commenting down below!