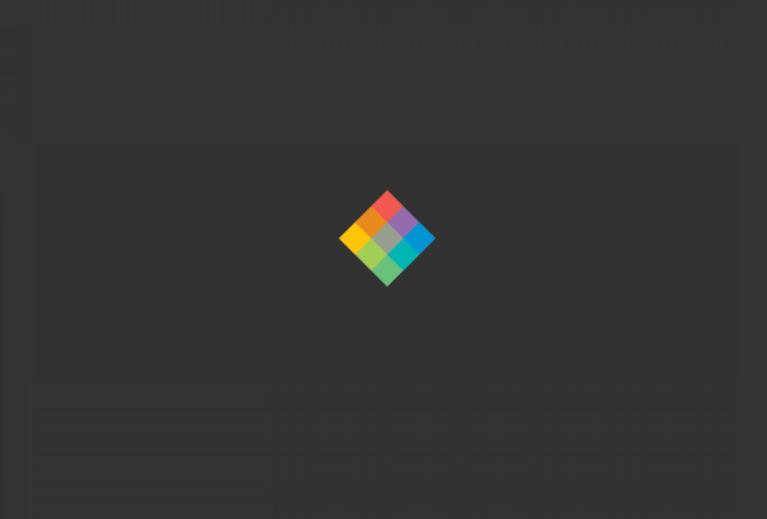 A minimalist desktop is a desktop that is free of clutter like lots of icons, menus, or any other UI elements that a user doesn’t want. If you want to create it then it isn’t hard but it’ll always be different depending on the requirement of an individual user and what’s unimportant or important for them. Here are some basic steps that you can follow to create a minimalist desktop on Windows 10 PC.

Also See: How To Stop Photos App From Opening Automatically When You Connect iPhone

How To Create Minimalist Desktop On Windows 10:

Here are the two ways to create a Minimalist Desktop with third-party apps: 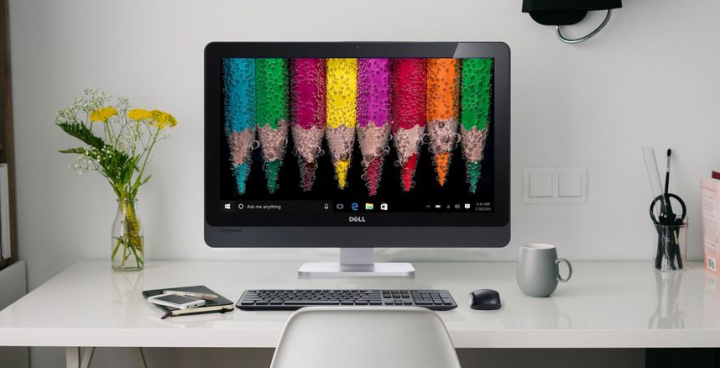 If you’re wondering to create a minimalist desktop on Windows 10 but you don’t want to install any apps to change how it seems, here are some basic things you can do.

You can also specify the full-screen variant of the Start menu a try and check if it suits your minimalist requirements better. It can be turned on from the Settings app. Head over to the Personalization group of settings. Choose the Start tab, and then enable the ‘Use Start full screen’ button. 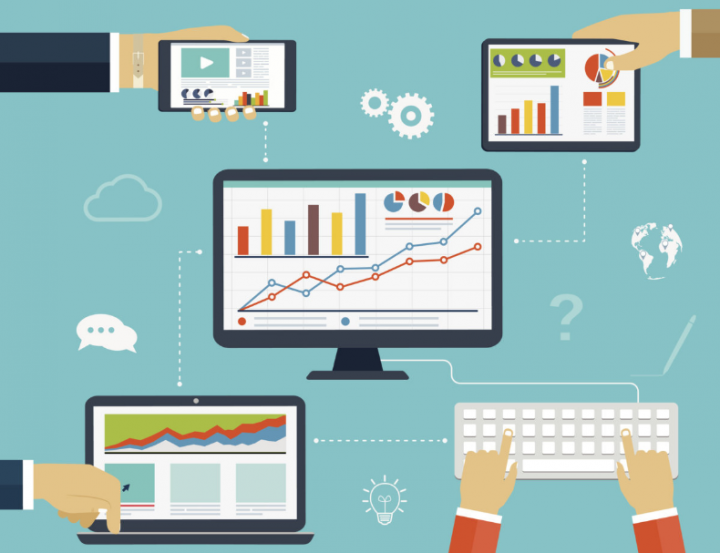 If you want to install or download some apps on your PC, your desktop can look quite better than if you were to just depends on the stock customization options that Windows 10 has. For a good, minimalist desktop, we suggest you use the following apps.

The above apps are best for modifying Windows 10 UI and you can use all, or a few of them, depending on what suits you.

Follow the steps to create a Minimalist Desktop with third-party apps:

Keep in mind that greys or blacks are not what make up a minimalist desktop. In short, the minimalist desktop is all about a clean or neat interface. It will need to be updated from time to time e.g., if you wish to add weather forecast or music controls, or if you like to add many apps to your launcher. Erasing color isn’t key. You want a colorful minimalist desktop. If you’re wondering for inspiration, then head over to DeviantArt or Rainmeter skins that are available and you’ll find many ideas. Some minimal desktop experts add the wallpaper in the complete design of the desktop so that it is both nice and essential.

What are your views about Minimalist Desktop? Let us know below!