Facebook is one of the first social media platforms which appear almost a decade ago and has been rising to the top since. It has acquired numerous other platforms as well as that includes Instagram, Snapchat, etc. In this article, we are going to talk about How to Fix if Facebook Pictures not Loading. Let’s begin!

Users all around the globe have experienced many issues where Facebook images refused to load. It can also be either on Android devices or on web browsers as well. Officially, Facebook has not released an official statement regarding the problem but we traced it back to many causes. In this article, we will go through all the reasons as to why this issue occurs and what the possible workarounds we can use to fix the problem.

We looked at many user cases and after doing some research on our own, we came to the conclusion that the issue occurred because of several different reasons but most of them related to the network on your computer. Some of the reasons why Facebook might not load pictures are but not limited to: 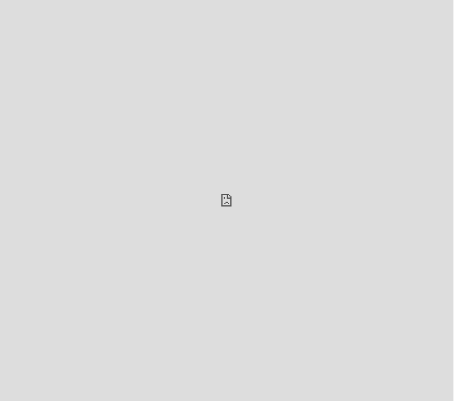 The first step you need to solve the issue of Facebook pictures not loading is making sure that you have an active internet connection. If there are some issues with your network and the Facebook client is unable to connect to its pictures server, then you will not be able to load any images or videos whatsoever. In this solution, we will give you some handy tips that you can use to make sure that you have a good internet connection.

If these tips do not work and you still cannot load Facebook pictures, then you should consider resetting your router but do so after performing the other solutions. Let’s have a look at all the methods.

An important step that you should try before we move on to other technical details is checking whether the Facebook servers are up and running. Servers being down is nothing new along with giant social media platforms. In fact, we came across numerous cases that occurred periodically.

Another case that we came across was where the server status showed that the servers were up but in reality, they were actually not. You can always check the official server status but make sure that you also check other forums and look for users having the same situation. If you find any, it probably means that there is an outage from the backend and this issue will most probably be fixed within a few hours.

While many websites would open over a slow internet connection, many entities on webpages such as pictures and videos which might not load on time (or at all). So, it is advisable in order to check the speed of your internet connection using these speed test tools.

3) Check if Pictures are disabled on your browser 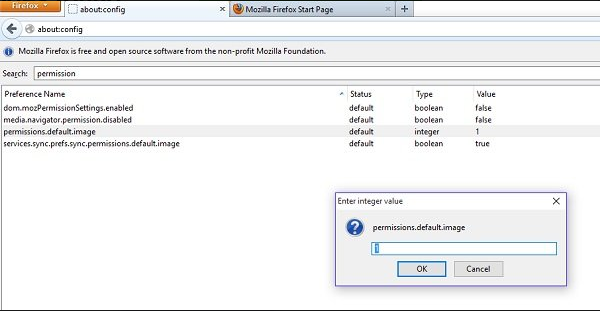 If you experience this behavior, then you should check with your computer’s documentation and see which options you can tweak to turn off the option. Such as, in Google Chrome, you can search for pictures and when the option comes forward, then make sure Show all is enabled. Restart your computer after doing so and see if this fixes the problem or not.

A bad DNS server could also be a reason for the issue. You can solve this problem by using a fixed DNS server address that works. The procedure for the same is as follows, have a look:

If the network configurations are corrupt, then you might face some issues accessing websites and web content. In this case, you could use a few commands in the elevated Command Prompt to solve the problem.

Then search for command prompt in the Windows search bar and right-click on Command Prompt. Choose Run as administrator.

Type the following commands one by one and tap Enter after each command to flush the DNS cache:

Restart the system when the commands have executed.

Disable your VPN software and then see if that works for you or not.

Alright, That was all Folks! I hope you guys like this facebook pictures not loading article and also find it helpful to you. Give us your feedback on it. Also if you guys have further queries related to this article. Then let us know in the comments section below. We will get back to you shortly.