Do you want to fix Windows 10 reference token error? Some users claim that they can’t open Explorer.exe after Windows 10 upgradation or after installing a Windows update. The error message that is shown is: “An attempt was made to reference a token that does not exist”.

It not only occurs with the Explorer.exe program, and it’s also reported with lots of other Windows native utilities like Recycle Bin, Taskbar, MMC (Microsoft Management Console).

After examining the problem and looking at different user reports, we have made a list of potential issues that might be responsible for this problem:

If you’re trying to fix this issue, this guide will provide you with a basic set of troubleshooting steps. You’ll learn different methods that help you to either circumvent or treat the issue.

For good results, we wish you to initiate with the first method and move further until you find a solution that is effective in fixing the “attempt was made to reference a token that does not exist” error. Let’s start!

Some users trying Command Prompt to resolve Registry system file corruption. Make sure that this method will only be helpful if the error message is actually triggered by file corruption. Here’s a quick guide on using an elevated Command prompt to fix the “attempt was made to reference a token that does not exist” error:

In case, if you still face Windows 10 Reference Token Error then dive down with the other method below.

Also See: How To Detect Keylogger & Erase It From PC

Method 2: Reverting To The Earlier Variant Of Windows

Some users use the Advanced Recovery Options menu to fix the issue or to revert to the earlier Windows version. Many of them re-applied the update.

Here’s a quick article on reverting to the earlier Windows version:

In case, if you still face Windows 10 Reference Token Error then dive down with the other method below.

If the problem is occurred by system file corruption. Then you will be able to resolve it after performing a clean install. But if you’re searching for an alternative that won’t make you lose your confidential data like personal files and apps, consider performing a repair install. A repair install will simply replace Windows dependencies or files while leaving your files and apps intact.

So, these were the few working methods that will help you to fix Windows 10 Reference Token Error. This method is very helpful and safe! Hope you like this guide, share it with others! If you are facing any difficulty with any method, then let us know in the comment section below. 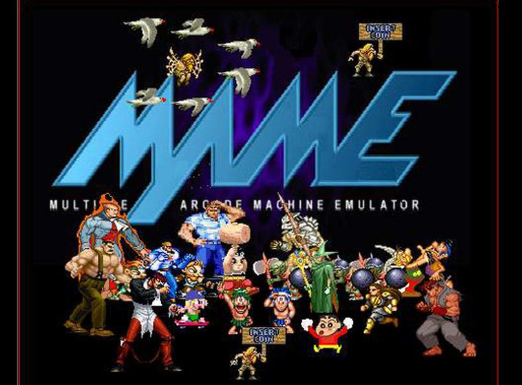