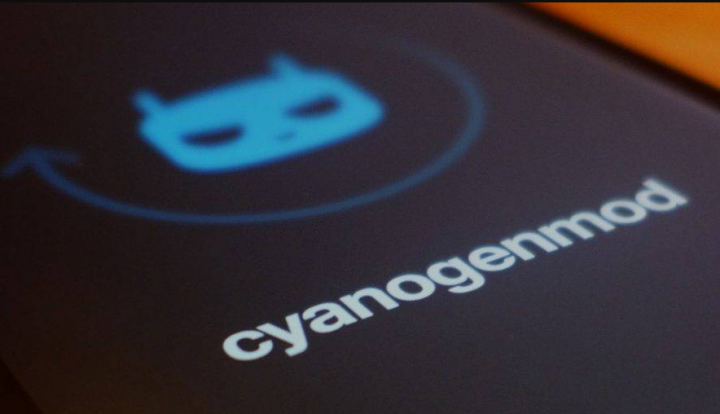 We also have added the Download link and guide below. Just download and install Android 7.0 Nougat CM14 for Moto X 2014 2nd Gen as well. Remember this is basically an early build of development of CM14 aka Cyanogenmod 14 for Moto X 2014 2nd Gen. So download and also try it for yourself on your smartphone via TWRP Recovery. This build is basically a stable ROM, everything works fine as a real Stock Android 7.0 ROM on Nexus as well.

CyanogenMod 14 aka CM14 is actually based on Android 7.0 Nougat. CyanogenMod is also one of the best featured Android Custom ROM Available for most Android smartphones as well. CM14 is built via the community of developers. it is free of cost and open-source software based on the official releases of Android via Google, also with added original and third-party code as well. It is based on a rolling-release development model as well. CM14 also has a lot of features. For example Cyanogenmod Launcher, Themes, Notifications, Lock screen, Buttons, System Profiles, Status Bar, Privacy, etc. Below is the list of devices getting Cyanogenmod 14 Android Nougat aka CM14 as well.

What is in Android 7.0 Nougat?

Oct. 7
– Fixed Bluetooth to work along with the latest sources

Sept. 18
– Attempt to fix crash whenever trying to call (If this happens to you, then just do a clean flash)

Sept. 13
– Fixed CM Setup Wizard and also audio (Cherry-picked this, this, this, and this actually)

Also See: How Do I Get Lachesis with Tetraja in persona 5