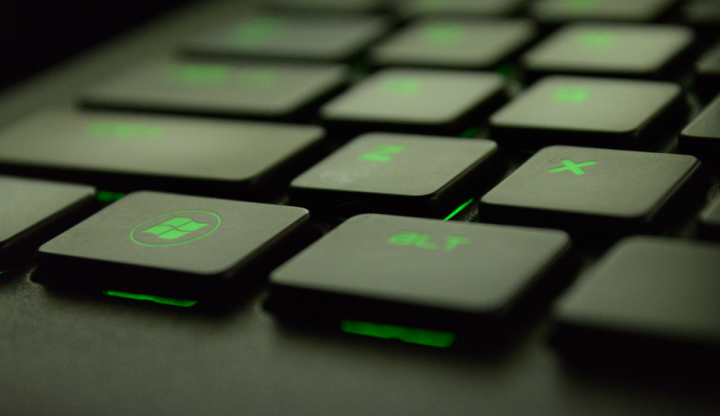 Do you want to fix SteamVR Error 1114? Valve Corporation launched SteamVR which is the 360° ultimate VR tool for your VR content on MS Windows. SteamVR supports Oculus Rift, Valve Index, Windows Mixed Reality headsets, HTC Vive, etc. Now, some SteamVR users have claimed that they’re facing an issue with the Runtime Installation and the Error 1114 occurs every time whenever they trying to launch the SteamVR Tools.

Now, the SteamVR Tool works on various VR headsets as we’ve already mentioned earlier such as Valve Index, Oculus Rift, HTC Vive, Windows Mixed Reality headsets, and much more. Here the issue mainly appears with the Oculus Rift VR headset. Also, the reports suggest that this particular error code is appearing on all the Windows operating system versions from Windows 7 or 10.

So, if in case, you’re also facing a similar issue with your SteamVR tool and Oculus Rift VR headset then don’t worry. Here we’ve shared some of the troubleshooting steps to fix the problem easily. Now, without wasting any more time, let’s jump into the guide below to fix SteamVR Error 1114!

In case the same problem is still occurring, move down to the next potential fix below.

That’s all about it!

Here’s all about ‘Fix SteamVR Error 1114’. We assume this article was helpful to you. If in case, you’re facing any issues with the error fixing, then let us know in the comments section below.