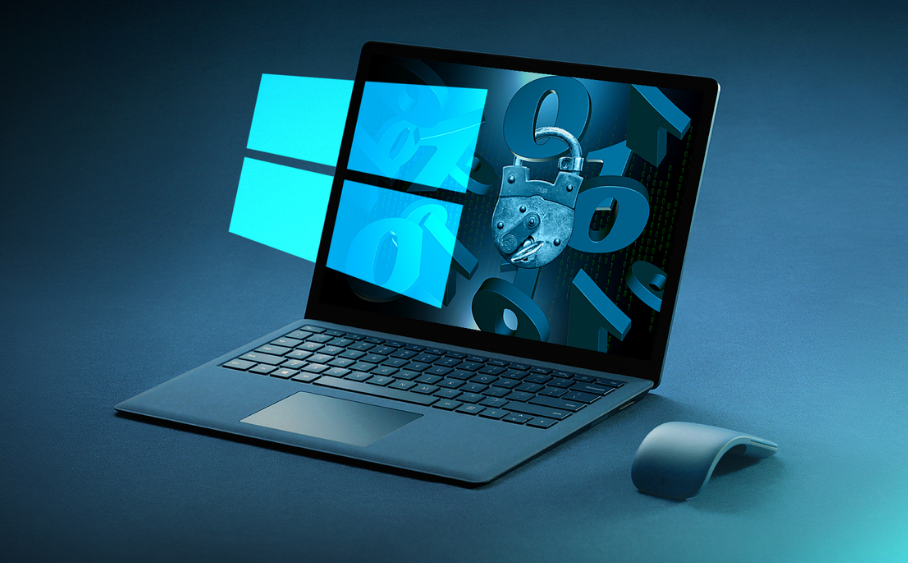 Do you want to troubleshoot ‘Unable To Terminate Process’ error? If yes, then you are in the right place. If you want to manage the software and executing processes, Microsoft offers users an essential Task Manager utility. You can use Windows Task Manager to get a complete overview of all executing tasks. Rather than that, Task Manager can also help users to deal with buggy software.

Users can also close any software simply by tapping on the ‘End Task’ button on the Task Manager. Not just this but also, Task Manager is widely used to end the processes. However, many Windows users have messaged us regarding an unusual error message on Task Manager.

How To Troubleshoot ‘Unable To Terminate Process’ Error From Task Manager 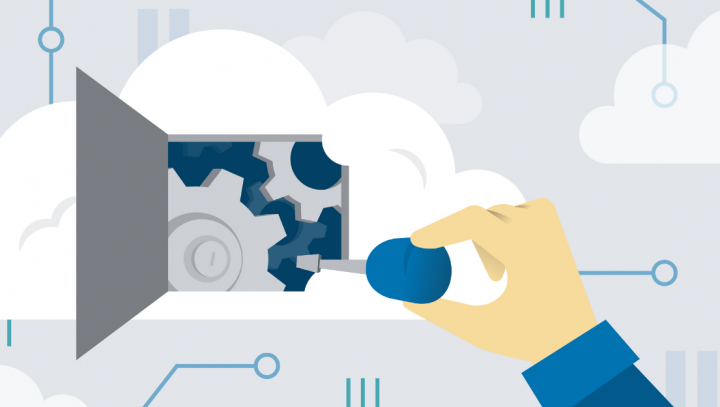 So, in this guide, you’ll learn some of the best ways that would help you to remove the Unable to terminate process ‘Access is denied’ error message. So, let’s discover the ways to resolve the error message.

That’s it, you are good to go! This is how you can use CMD to end the process on Windows 10.

Keep in mind to replace the processname.exe with the process which you want to end. That’s all; you are done! I hope you understand how to use WMIC to kill the executing process.

Well, similar to the default Windows task manager, there are lots of third-party task manager software available on the internet. You can also use these task manager utility to terminate the executing process from the PC. Below, we are going to mention the three best task manager alternatives. You can use them to resolve the ‘Unable terminate process’ error message.

It is one of the most popular task manager alternatives available for Windows 10 PCs. However, the good thing about Process Explorer is that it allows you to navigate and terminate stubborn processes easily. Also, if you are can’t kill any process from the Task Manager, then try this.

Besides Process Explorer, Process Hacker is another simplest and the best task manager alternative that you can use today. The good thing about Process Hacker is that it arrives with a customizable or user-friendly interface. Also, it displays RAM usage, disk usage, CPU activity, etc in real-time. This tool can also be used to kill processes and software.

So, these were some of the best methods to troubleshoot the ‘Unable to terminate process’ error message from Windows 10 PC. If you know any other method to resolve the issue then let us know below. Also, if you find it helpful then share it with your friends.

Till Then! Keep Smiling 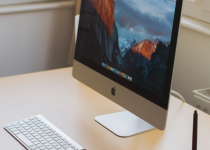