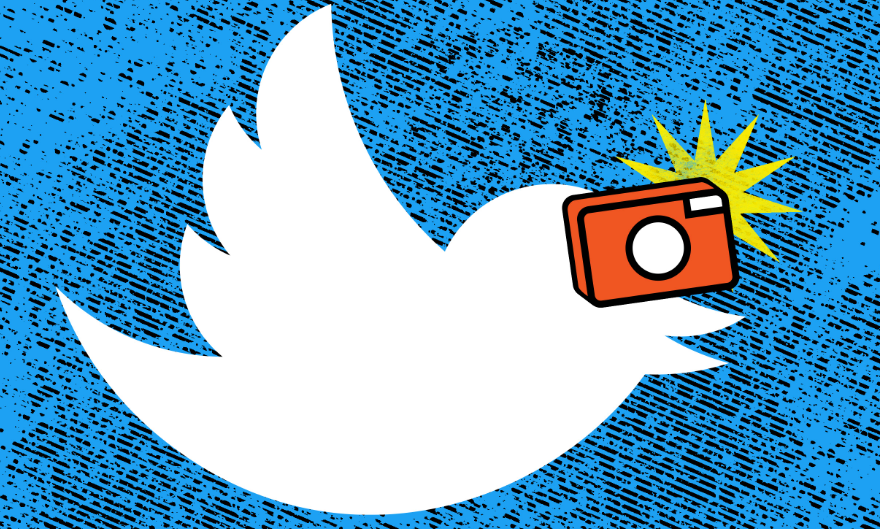 Do you want to turn off image compression on Twitter? If yes, then you are in the right place. Twitter is not a photo-sharing platform. Well, it has been slow to develop its photo-sharing feature and like many other social media apps, it compresses images. Photos are easily converted to JPEG. It’s not the format you like to use for HD pictures. If you want to upload an HD quality picture on Twitter, there’s a little trick you can use to turn off image compression on Twitter.

Twitter can easily apply compression to an image unless it has transparency. Well, it is an issue when your image doesn’t want to be transparent but if it has just one transparent pixel, it’s enough to turn off image compression on Twitter. 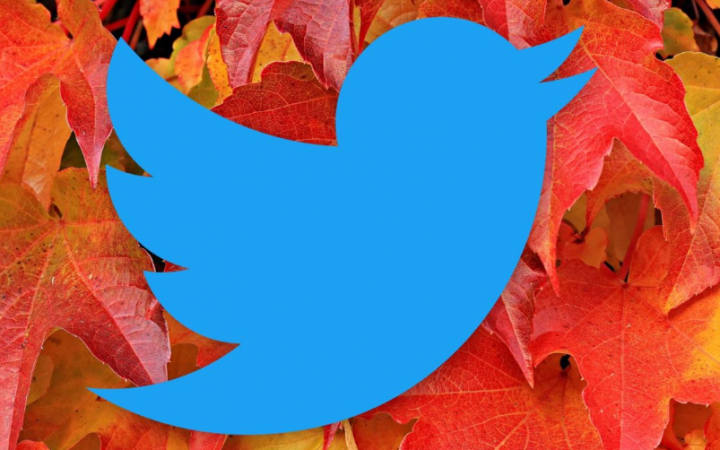 There are two methods to turn off image compression on Twitter. You can use an image editor to add a one-pixel line to your image top. You don’t need to fill it with anything i.e., no color, nothing. All you need to do is to save it in the PNG file format.

If this is boring for you, or you don’t need an image editor that can do the same job for you (both GIMP and Paint.Net work though), you can use a web app known as Twitter image-compression preventer.

Head over to the web app and then drag & drop the image you like to share on Twitter to the app. Well, it’ll add the empty pixel and then save the picture. If you want, you can then turn on the ‘Display the fixed image instead of saving it’ option, and the edited picture will be shown in your browser.

The picture is saved in the PNG format and it won’t be compressed. Also, you can expect the image quality to be preserved when the app converts it.

The reason transparent pixel or PNG forces Twitter to not use JPEG is that JPEG doesn’t support transparency. Whenever it detects that users want to share a picture with a small transparent portion, it’ll have to use a format that can accurately show it.

When you are on your phone, and a huge majority of Twitter users can tweet from their mobiles, you can then use the app using your mobile as well. To upload a picture, click and hold on the Upload area until you view a menu asking you to choose an image from your camera roll. Choose it and pick an image using your camera roll to upload. It’s not designed for mobiles though so it’s going to take a few attempts to get the picture.

I hope you can now understand how to turn off image compression on Twitter. If you want to share an alternative method then let us know below!