Also See: How to Turn On Discord Push to Talk Feature

DirectPlay wants DirectX installed if you want to run a game so move ahead and install it. After you do this, you can proceed further to turn on DirectPlay.

When the window opens, you’ll then view a complete list of features that you can enable. This is where you can turn on or off Internet Explorer if you want to. In this list of items, view Legacy Components and then expand it. Under it, you’ll then find DirectPlay. Choose it and tap OK.

The component will take some time to install or download and you will then receive one or two prompts. When you successfully install it, you can then reboot your system for the change to take effect. 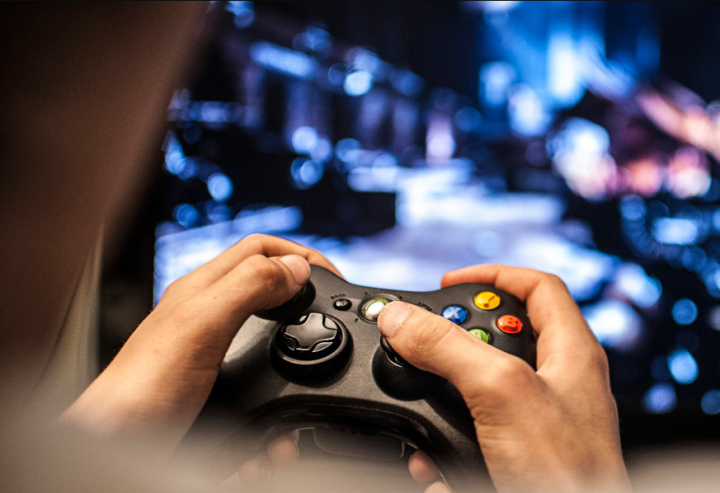 Well, DirectPlay is an essential component to play older games. However, it is not the only thing you want. Lots of older games that were designed for older OS, architectures, and technology relied on various components to run. Once you enable DirectPlay on Windows 10. Then check other requirements to run the game you wish to play.

The older the game is, the more you want to install or download additional components to make it compatible. Then head over to emulators to play the older games. There are some emulators that run every single legacy game there is. The games account for and legacy games probably span a period of 10 years which make for different requirements depending on when it was launched. It’s been a while since gaming improved and lots of popular games are now old, legacy ones which is why there’s no single emulator to execute them all. In fact, you might be better of running an older variant of Windows in a virtual machine and installing the game on it if it’s very old.

I hope you understand how to turn on DirectPlay on Windows. What are your views about it? Let us know your thoughts and suggestions in the comment section below!