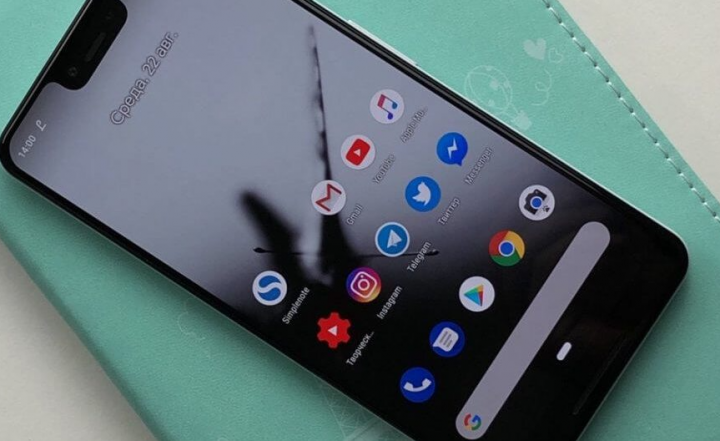 Well, Google announced the mid-range Pixel 3a and Pixel 3a XL phones last week. These new phones basically show Google changing the mid-range market for good along with a much better camera and fast performance on not-so-flagship hardware actually. These new Pixel phones also had to make a cut between an amazing camera result and extra features such as wireless charging, high-end processor, and GPU. So, did waterproofing make the cut or not? In this article, we are going to talk about Is Google Pixel 3a Waterproof or Not? How to Know. Let’s begin!

There are some features that we expect from each and every flagship phone. Such as fast wireless charging, multiple cameras at the back, top-of-the-line hardware, etc. And water-proofing and resistance are actually one of those things that we expect phones to have.

The very first Google Pixel did not really have an IP rating, which means, no water and dust resistance. But, there are many videos online that prove the original Pixel to be tightly sealed and was fully capable of surviving an accidental dip in the water. Not just that, a lot of YouTube creators even kept the original Pixel in a freezer for several hours in order to fully freeze the phone. And even then, the Pixel survived with no water or moisture damage too.

Soon later, Google launched the Pixel 2 phones that came along with a certified IP rating. Personally, I have used the Pixel 2 XL underwater and never had any issues as well. I have even used it during rain in order to make calls, and it worked perfectly. Some users did report some speaker distortion after the phone was submerged in the water, however, that was only temporary and everything would get back to normal when the phone dried up.

And just like that, the Google Pixel 3 is also water and dust-resistant. It has a water protection rating of IP68 under IEC standard 60529 too.

Coming back to the Google Pixel 3a, a number of ‘extra’ features of a high-end phone didn’t really make it to this mid-range phone. So yes, the Pixel 3a and Pixel 3a XL phones are NOT water or dust-resistant as well. These phones may be tightly sealed and may even give protection such as the original Google Pixel. However, they are not IP-rated, officially. So why take the risk? We would highly recommend to stay away from water and excessive dust.

Now that we all know this phone does not have an IP rating, it is better to put on a waterproof case or also keep your phone in a zip-lock bag whenever going to a beach. This way the bag will avoid any dust, sand, or even water getting to your new Google Pixel 3a actually.

For daily use, we’d recommend using a case at all times actually.

How can you Fix Water Damage?

This is a bit tricky actually. If your Pixel 3a took a dip in the water, first thing, relax. Turn off your phone and now wait. Wait for some hours before you even try to switch it back on. And most importantly, just do not try to charge your phone if there is any moisture or water in the USB-C slot as well. That could fry up your USB-C for good actually.

The rice method is what you guys should try first. It is a famous method for electronic devices whenever they get water damaged or also have moisture in them. You take a bowl of rice and place your phone in it when it is powered off. Now you guys keep your phone in the bowl for a day or two. Rice absorbs all the moisture so this trick has been proven and it had worked for a lot of people with their phones and other electronics.

Power on your phone now. If you see any signs of the distorted display screen, delayed touch feedback, or if any of the buttons or slots seem to not work actually. Then that means you will have to send in your phone for repair. For Pixel 3a, it will be better to look for an official service center or also partner services for repair. This may cost you a lot relying on the extent of damages to your phone.

Alright, That was all Folks! I hope you guys like this “Is Google Pixel 3a Waterproof” article and also find it helpful to you. Give us your feedback on it. Also if you guys have further queries and issues related to this article. Then let us know in the comments section below. We will get back to you shortly.

Also See: How to Add Music to Video on Android – Tutorial