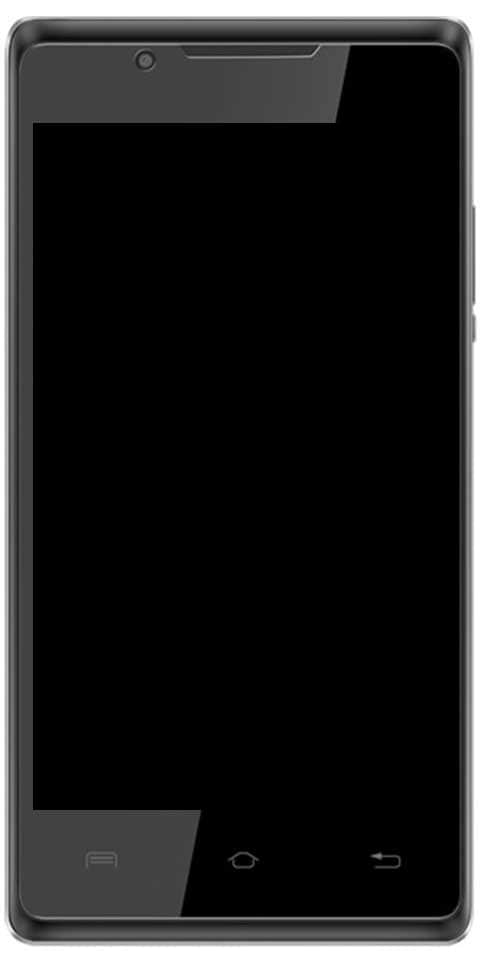 The LavaFlair P1 Device was Launched in the year May 2015 by the Lava. The Lava Flair P1 has a Touchscreen with Screen Size of 4.00. It has the dimensions(mm) of . This Device is powered by a 1GHz one-core & runs a memory of 256MB. The Lava Flair P1 runs on Operation system of Android 4.4 is have a ample amount of Battery capacity of 1400mAh which come as Yes.

The Lava Flair P1 running OS Android 4.4 and has a Built-in Storage of 2GB which can or Cannot be Expanded Yes Using microSD. As for the Main Camera it has a powerful lens supported by in the front cam for selfies or Snapchat whatever you want to use it for.

That’s all to the specifications and details of Lava Flair P1, If you find any Error or missing information? Please let us know