You are here: Home / Apps & Games / League of Legends Retrieves the Scepter of the most seen in Twitch

The MOBI of Riot Games had been surpassed by Fortnite in the totals since last year, now the situation is reversed. 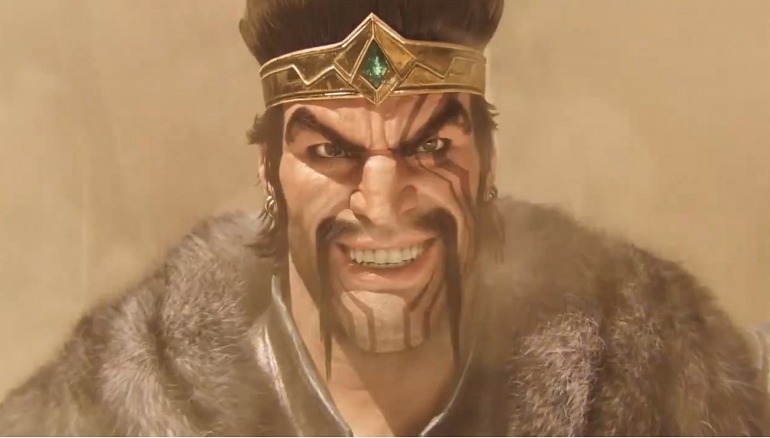 The digital platform Twitch is one of the best scales to verify the popularity of the moment and until now, had had an indisputable king: Fortnite. Except for some specific moments in which the battle royale was surpassed by Apex Legends since last year the leader has been almost indisputably. Now, League of Legends is back for its crown.

According to a study by the group The Esports Observer, the MOBA has amassed over the first six months of 2019 a whopping 512 million hours on the streaming platform. A notable increase compared to the 435 million hours recorded in the same period last year. In fact, its numbers throughout 2019 are so good that it is on track to surpass the record set by Fortnite itself last year, which would allow it to surpass the 1,000 million hours of content consumed on the game.

The game of Epic Games, meanwhile, is suffering a sharp decline. Last year Fortnite registered 531 million hours in this six-month period, while in this semester they were 465 million hours “only.”

If we look at the large growth of this year compared to the previous one, we can see that the incombustible GTA 5 registered last year 58.8 million hours in the first semester of 2018, for the 269.1 that have registered in the first six months of this year. What is this about? At the height of a series of servers in which fans play as “ordinary citizens”, with 32 players per server.

The most resounding setback is that of another battle royale, an Apex Legends whose season 2 numbers are not accompanying and have caused the decline in the actions of Electronic Arts.

Also See:New Super Monkey Ball on the Way for PC, PS4 and Switch?