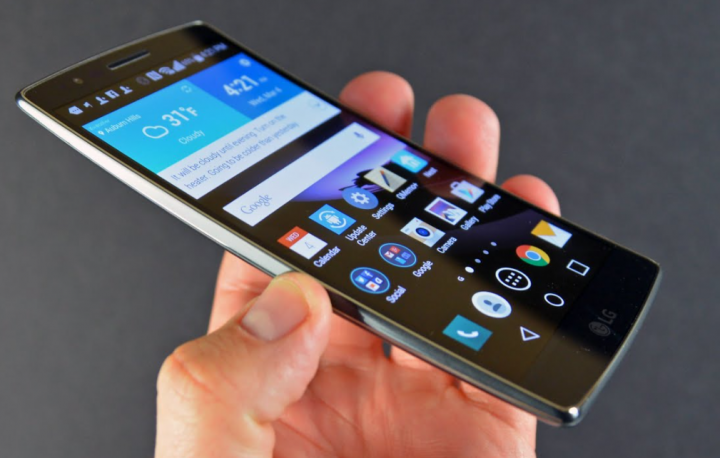 The G Flex 2 is not a really famous device exactly, but it deserves the Android 7.0 Nougat update totally. Well, however, LG will be pushing out the 7.0 builds to the like of G5 first. The G5’s release dates gives us an idea about whenever we could expect the 7.0 update in order to roll out for the G Flex 2. Well, today, we got some confirmation that the G5 Nougat release date is all set for mid-November 2016. That consider LG will be taking a while to update G4, G4, and V10. It may turn its head towards the G Flex 2 users along with Nougat in hand by the end of Q1, or more appropriately Q2 2017. In this article, we are going to talk about LG G Flex 2 Marshmallow and Nougat Update. Let’s begin!

The European G Flex 2 sets are now receiving the Android 6.0.1 Marshmallow update today, along with the software version being H95520C. The 20C update is right now available for download through LG’s PC Suite, as can also be seen in the screenshot above.

LG is yet to announce the update formally, so we do not really have the full changelog available yet. However, don’t let that cast any doubt on its Marshmallow-ness, because as guys you can see in the shot above. It clearly mentions MMR1, which basically stands for Marshmallow Release1.

If you are using the G Flex 2 in Europe, then one whose model no. is H955, then go ahead give it a try to use LG PC Suite.

LG G Flex 2 Nougat update: When would it release?

Well, seeing that LG is still distributing Marshmallow to its G Flex 2 sets, one cannot be really hopeful of seeing the Nougat update in action anytime soon.

So, if LG gets its things together, then it can prepare and release the G Flex 2 Nougat update in Q1 2017. However, it won’t most probably, so we are really hopeful of Q2 2017 release.

Also See: How to Change Background Color on Instagram Story with Photo