Microsoft’s new tablets and laptops just Surface’d a day early. Microsoft is a day away from its big event set to held in New York City. However, Evan Blass leaked the company cards named Redmond-based. Blass posted some images on Twitter. The images show the two variants of the Surface Laptop 3, new Surface Pro 7 tablet and an Arm-powered Surface named Surface 7. 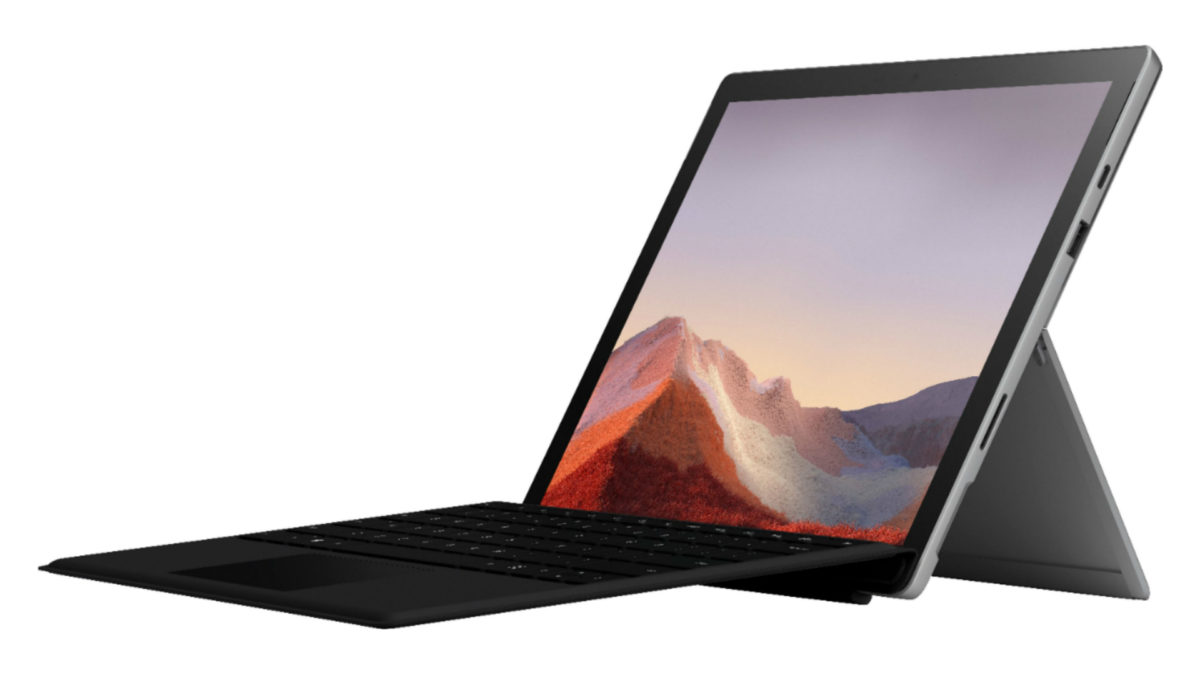 The Surface Pro 7 pictured leaked by Blass. It exactly looks like Surface Pro 6. The display has some thick bezels surrounding it. The kickstand and Surface Type Cover also carry the same design as before. The only difference is that it is replaced with the Mini DisplayPort this time around. The other connectivity options, like microSDXC card reader and the USB 3.0 port are seemingly being carried forward to the Surface Pro 7. 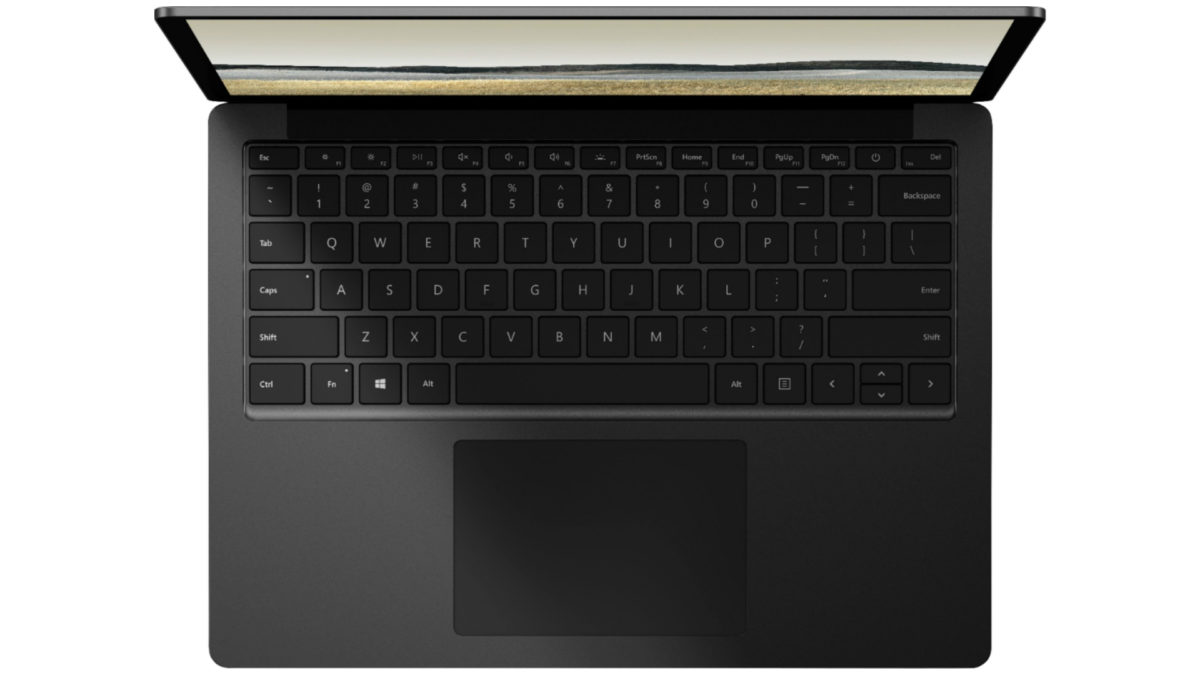 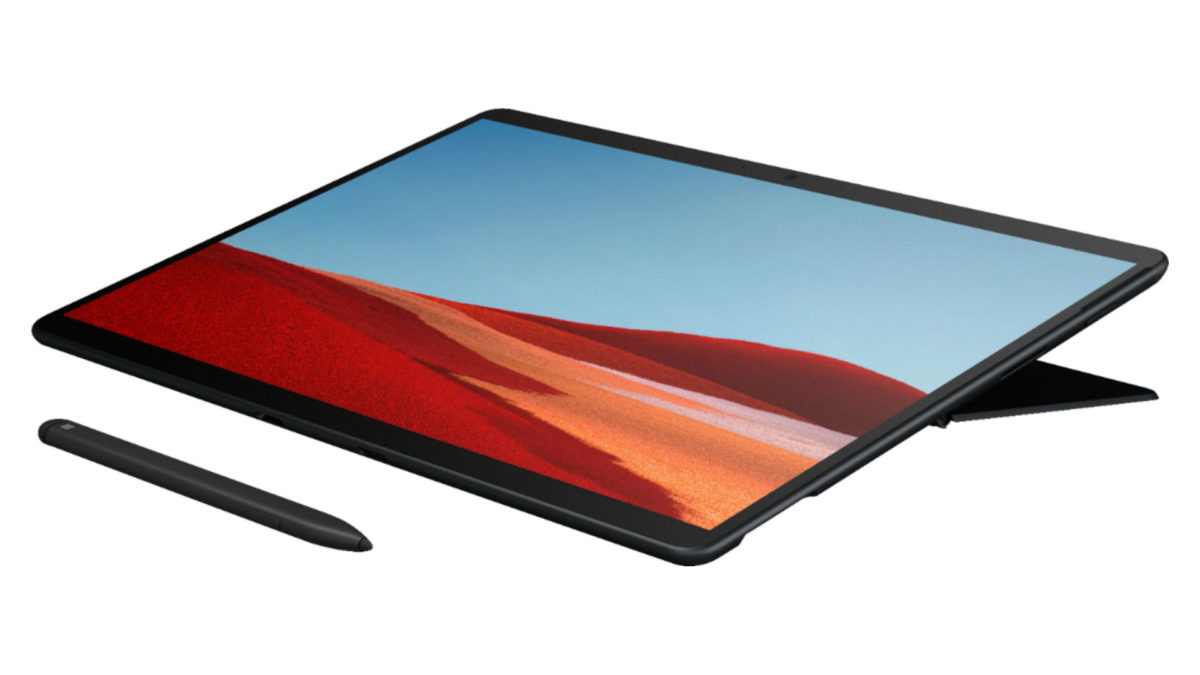 Blass also posted the images powered by an Arm processor. The tablet is expected to feature a Snapdragon SoC which is based on Arm Cortex technology. It gives the status “an always-connected device”.

Everyone sees that it sports Microsoft’s fabric keyboard. At the back of the device, there’s a kickstand, same as the alleged Surface Pro 7. According to the reports, this device could be called the Surface 7.

Blass also threaded another tweet. In this tweet leak lineup saying, “Not pictured here: dual-screen Surface.” A dual-screen Surface device named “Centaurus” Microsoft has been rumored to be working on it. “Hopefully, the company will have its big surprise after this announcement.

Also See: Android 10 update OnePlus 7 and 7 Pro is still missing for Many Users 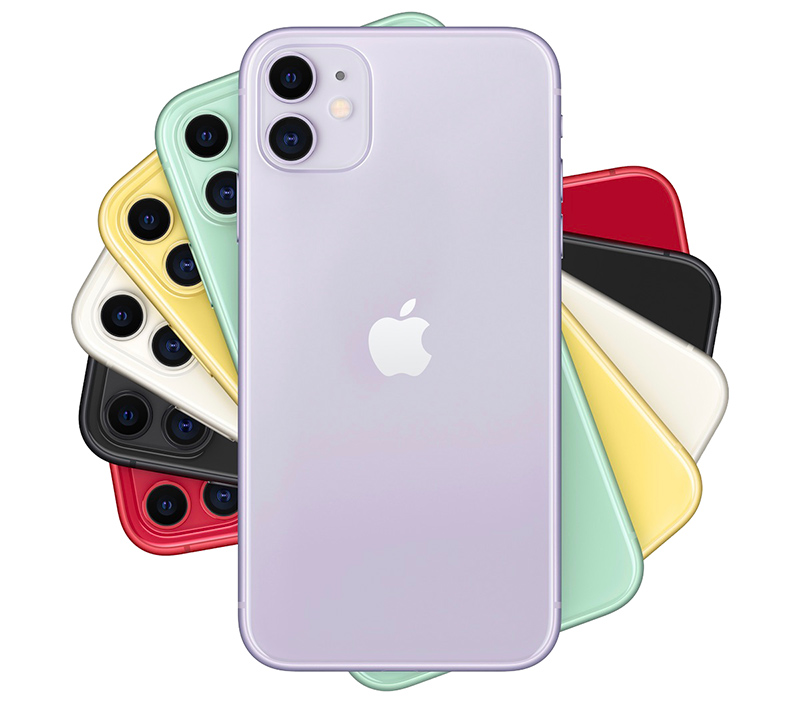