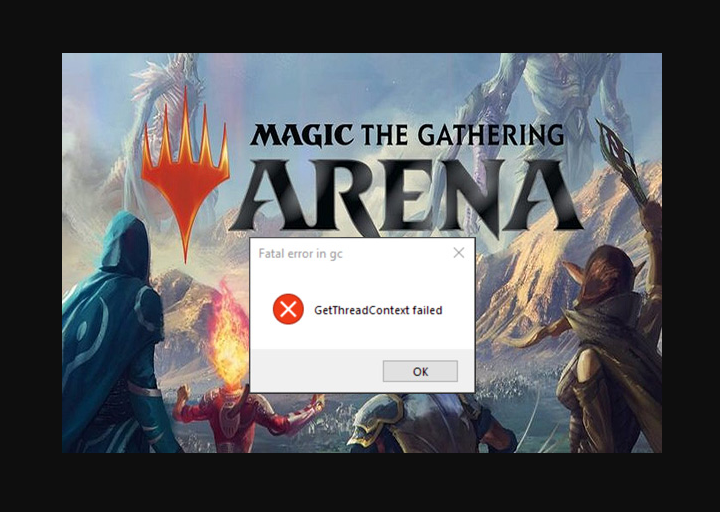 In this guide, you’ll find out how you can resolve the “GetThreadContext Failed” error in your MTG Arena game. Keep in mind that the solutions proposed in this article are in no particular order. 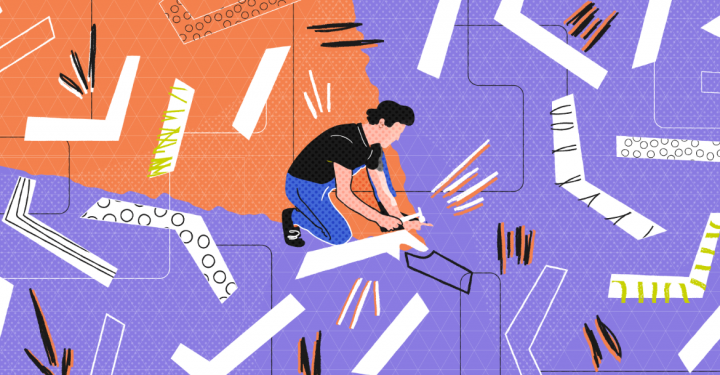 The error occurred by a temporary malfunction of application and communication modules. In this context, restarting the updates download may fix the issue.

ISPs apply various techniques and workarounds to control web traffic and protect their users. But here, ISPs certainly block an essential resource for MTG game operation and then cause the issue at hand. In this case, you should try another network as it may fix the problem.

Faceit is an anti-cheat app and can be used by many players/games. But the app can break the game operation and then cause the problem at hand. In this case, uninstalling Faceit may fix the issue. For illustration, we will explain the process for a Windows PC.

Fix 4: Turn Off Single Output of Multi-GPUs (SLI and CrossFire)

Both AMD (CrossFire) and Nvidia (SLI) have their models to produce single output from multi-GPUs. Also, these technologies can conflict with MTG Arena and then it causes the error under discussion. In this case, turning off this GPU feature may fix the issue.

After turning off the multi-GPU feature. You can then launch the game and check if it working fine.

DEP is the best Windows security feature to safeguard Windows systems from damage by threats like malware and viruses etc. However, DEP is one of the best Windows features, it can also hinder the game operation and then cause the issue under discussion. So, excluding the game from DEP or fully turning off DEP may fix the issue.

Warning: Proceed further at your own risk as modifying DEP settings may expose your system to threats like malware, viruses, trojans, etc.

Warning: Proceed further at your own risk as modifying settings of your antivirus and firewall apps may expose your PC to threats such as viruses, trojans, etc.

If nothing helped then the problem is caused by the corrupt installation of MTG Arena. In this situation, reinstalling the game may fix the issue. For illustration, we’ll discuss the whole process for a Windows PC.

If nothing works for you, you can then try to install or download an older variant of the game.

Here’s all about ”GetThreadContext Failed Error”. I hope you’ve found this guide pretty helpful. Also, one of these workarounds given in this guide will save your PC from this error. If you have any queries, questions, or feedback then write down the comments section below!