You are here: Home / Apps & Games / Netflix teaches Geralt, Yennefer and Ciri in The Witcher series!

Netflix has shown the poster of the highly anticipated series inspired by the work of Andrzej Sapkowski. 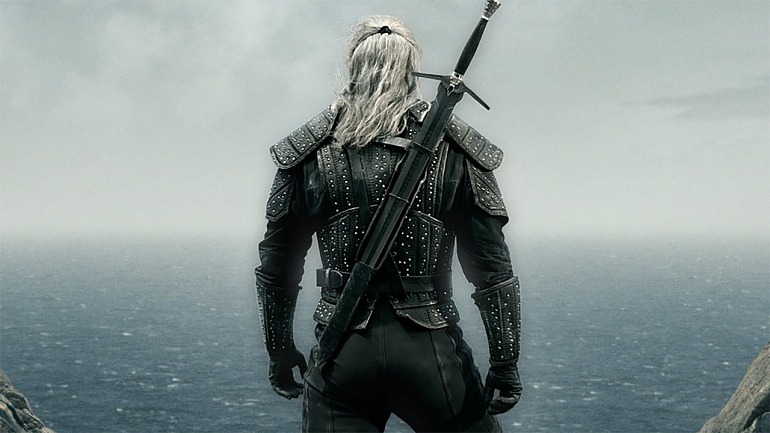 The Witcher will no longer be just a cult series in videogames and literature: it aims to carve a niche on television with its impending series. Netflix has taken advantage today to show new graphic content about its production by showing the poster and the characterization of Geralt de Rivia, Yennefer, and Ciri, who will be the main protagonists of the television story.

Although de Geralt, played by Henry Cavill, we had already seen his characterization for months, the great surprise has been the appearance of Anya Cholatra and Freya Allan, who will be Yennefer and Ciri in fiction. The first official photos of the protagonists have been accompanied by the production poster, taken by Geralt de Rivia himself from behind and the phrase “the worst monsters are those that we create”.

The producer of the project, Lauren Schmidt Hissrich, has also shared in her personal account details about the iconography of the main characters, which make up the logo of the series. Not much remains until the premiere of The Witcher on Netflix: we can enjoy it in the last quarter of this year 2019. It is very likely that we have a preview of the series soon.

Also See:Alan Wake on Nintendo and Sony? Remedy Stresses that it is now Possible