We have heard so much about the upcoming Google Pixel 4 and Pixel 4 XL. Many of which came from Google itself. You may be wondering what will remain to be revealed on October 15th. This is when Google celebrates its next Made by Google event. And the stars of the show are the two phones. Meanwhile, a site called Nextrift claims to have a Pixel 4 XL in its possession, running pre-launch software. The device is the Clearly White model. And Nextrift has published more details about the device.

First, the 6.23-inch AMOLED display on the Pixel 4 XL update to 90Hz. This function is called Smooth Display. And, when enabled, only applications that do not support the fastest refresh rate will do so at a slower speed. Unfortunately, it appears that Google has chosen not to equip the phone with the overclocked Snapdragon 855+ mobile platform. Instead, the no plus version of the chip is located under the hood of the Pixel 4 XL along with 6 GB of memory. The model that got the site has 128 GB of storage space and a battery capacity of 3700 mAh.

Also Read: Amazon Is Planning A Very Special Feature For Its AirPods Competitors

Since the device obtained from the site runs a pre-launch software, the camera had no way to access the 16 MP rearward-facing telephoto lens without using the pinch to enlarge the screen. Furthermore, the Motion Sense feature with the Soli radar-based chip was not available; If enabled in some markets, Motion Sense will allow users to skip tracks, reject calls, discard alarms and more using hand gestures.

The facial release will be the only biometric security function in Pixel 4 XL. There is no fingerprint scanner, not even one below the screen. As Apple has done with Face ID, Google is putting all its biometric eggs in one basket. The setup process that requires users to move their heads in a circle is similar to the way iPhone users set up Face ID on their phones. Unlike the advanced version of Face ID, Face Unlock will not work. If the phone is placed on a desk with the user-facing the headset. Users of Pixel 4 XL will be able to configure Face Unlock to unlock the phone. Access apps and verify the identity of the phone owner for mobile payments. Another option will allow users to go directly to the last screen used after Face Unlock did their thing. And users can enable a setting that will require their eyes to be open to using Face Unlock.

The aspect ratio and resolution of Pixel 4 XL

While Google was able to get rid of the large notch on the Pixel 3 XL that many disliked. The result is a large front that houses the Motion Sense chip and sensors needed for the facial recognition system. The proportions of Pixel 4 XL are 19: 9 based on the screen resolution of 1440 x 3040. This makes the screen a little taller and thinner than last year’s model, which had a proportion of 18.5: 9.

Many of the specifications for the smallest Pixel 4 will be the same as those of the older brother. But we hope to see that the model has a 5.7-inch AMOLED screen with a resolution of 1080 x 2280 (which also produces an aspect ratio of 19: 9). The Pixel 4 will be equipped with a battery capacity of 2800 mAh.

Both Pixel phones will be launched with Android 10 pre-installed. And we could see that the prices correspond to the Pixel 3 series last year. In that case, Pixel 4 could be tagged for $799. And more with Pixel 4 XL starts from $899. 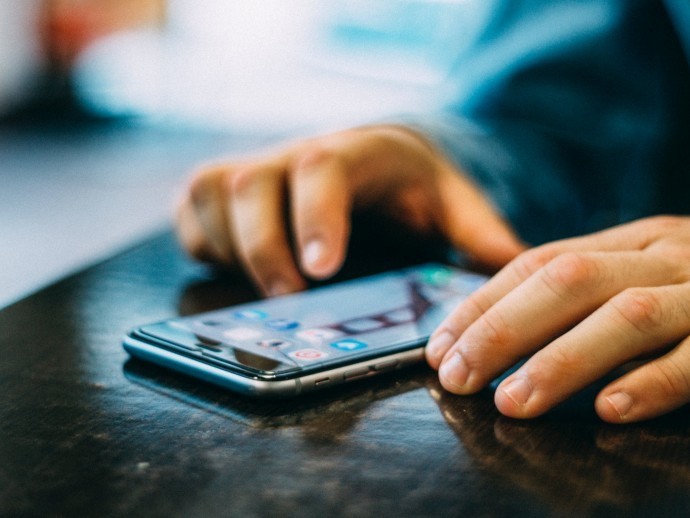