The head of Pokémon recognizes that he does not want to do more of the same. 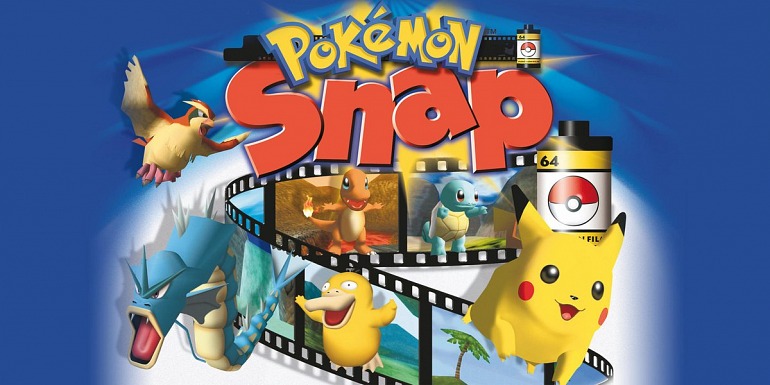 Fans of the Pokémon series have been asking for a sequel to the classic Nintendo 64 Pokémon Snap for years, but to this day, neither Nintendo nor Game Freak have satisfied the wishes of their fans. Is it possible that in the future we will see the longed-for Pokémon Snap 2? Only if a good idea justifies its development.

“I can not believe that in 2019 we still do not have a Pokémon Snap 2”, a journalist has questioned the main people in charge of Pokémon Sword / Pokémon Shield. “You had the Wii U GamePad and now you have Nintendo Labo VR, which has its own real physical camera.” The answer of the veteran Junichi Masuda? “All I can say is that we can not just do the same, so we would have to give it a twist to make it unique if we want to create a new Pokémon Snap.”

It is therefore ruled out the release of a new Pokémon Snap, at least in the short term. The original video game was adapted to the Wii U Virtual Console but to date, there are no plans to also adapt it to the Nintendo Switch.

Also See:Pokémon GO has Exceeded the Profits of Clash Royale and Candy Crush

How to Remove Games from GeForce Experience