The Niantic video game, a mobile phenomenon, only has the Almighty Clash of Clans already ahead. 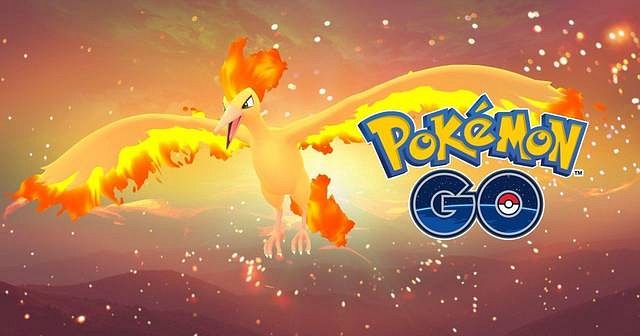 It seems a lie, but the launch of Pokémon GO occurred during the month of July three years ago, with small changes depending on the region, and since then the phenomenon for Android and iOS of Niantic has managed to amass a fortune of 2,650 million of dollars in income.

This figure, an estimate from the Sensor Tower firm, not only puts you on track to overcome the barrier of 3,000 million dollars in revenue before the end of the year but also allows you to surpass in this period to tremendously known video games of these platforms like Clash Royale or Candy Crush Saga. Who has left in front? Clash of Clans, one of the most popular games of these platforms that in these three years of Pokémon GO life has managed to amass more than 3.15 billion dollars.

If we want to provide more data, we could say that the Niantic videogame has raised more than 800 million dollars over the past year 2018 and that in the half-year that we have been in 2019 it has managed to raise 395 million. At this point, 19% more than what he had achieved in this first semester of 2018.

Just over half of the game’s revenue comes from Google Play, while if we divide the market into regions 35% of fans come from the United States, while 29% do so from Japan.

Yesterday, in addition, we told you that Team Rocket will take off in Pokémon GO with shady versions of Pokémon.

Also See:League of Legends Retrieves the Scepter of the most seen in Twitch

How to Remove Games from GeForce Experience