Well, the below tips are really helpful and efficient, and you should implement them today. In order to make sure that apps for your rooted Android are not really affecting your device. So now read out all of the tips below. 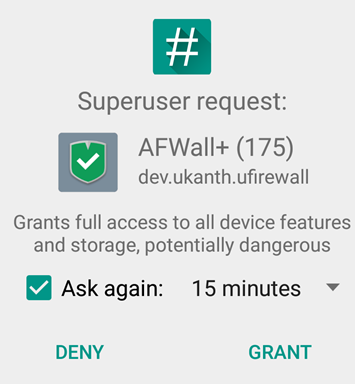 If you guys have a rooted Android device, then you gained complete administrator access as well. So, administrator access can also be used via apps for advanced functions. However, it can also be used through malicious apps for evil things. But, SuperSU is one of the management software which pop-up each and everything your apps make a request for root-level access as well. Therefore, make sure to look for the apps that you guys are giving root access to.

There are lots of Android apps available out there that permit users in order to manage app permissions. You can use any of those to manage permissions on Android as well. Because the apps will play with the app permissions, make sure to select the trustable ones.

Well, there are millions of apps on Google Play Store that basically access your Android data through granted permissions. When accepting the terms during the downloading process, so in order to manage that permissions appropriately and secure your data from being flowed out to the apps. This is actually the best app that we prefer to use on Android devices. So you guys must install this app on your Android and then secure it today.

You guys can also use Apps Ops, which serves a similar feature such as F-secure App Permission. F-secure is not available on the Google Play store as well. However, you guys can also get Apps Ops from Play Store. App Ops” is basically a built-in application permissions manager. That basically helps you in order to toggle permissions of the installed apps

3. Add up a Firewall for Rooted Device | Protect Rooted Android

A firewall is basically a data barrier between OS and outside networks. You guys can put rules based on whenever you’re connected to LAN, WiFi network, 3G, or roaming. If you guys have an app installed on the device that you don’t actually trust. You can simply block all network access to it so that no private data would be leaked as well.

AFWall+ (Android Firewall +) is basically a front-end application for the powerful iptables Linux firewall. It permits you to restrict which applications are permitted in order to access your data networks (2G/3G and Wi-Fi and when in roaming). Also, you can control traffic within LAN or when connected through a VPN as well. 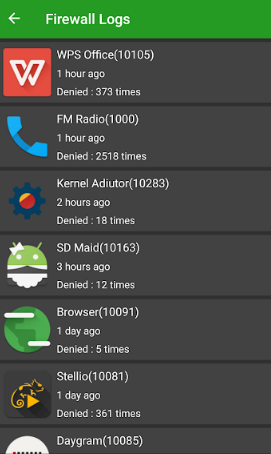 It secures your personal information from being sent to the Internet actually. NoRoot firewall also notifies you whenever an app is trying in order to access the Internet. All you have to do is just tap on the Allow or Deny button. NoRoot Firewall permits you to create filter rules based on IP address, hostname, or domain name. You can permit or deny only specific connections to an app. 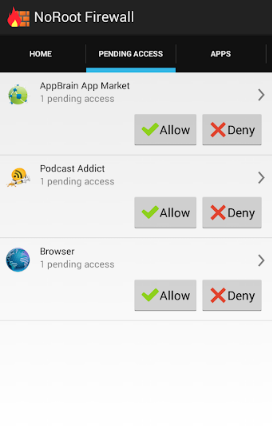 4. Get Apps From Trusted Sources

5. Use Best Antivirus Apps For Your Android Device

Antivirus programs are basically helping to keep your Android free from all of the viruses. That can come easily on your rooted Android due to many flaws that can develop after rooting your Android. So use the antivirus from the above link and also keep your Android secure from viruses and threats as well.

6. Do not Install Unauthorized Apps After Rooting

Most of the users root their Android device in order to get rid of the pre-installed apps. However, these must be there on your Android device as they secure your device from other spying apps. Users also tend to prefer new apps instead of an old ones, So it’s always better to install authorized apps from the Google Play store actually.

There are a lot of system cleaner apps available on the Google Play Store that can be used to clean the junk files actually. Below, we have shared some of the best ones that basically work on a rooted Android device.

SD Maid is actually one of the best and top-rated Android apps that would help you to keep your device clean and tidy. The best thing is that it offers users a wide range of tools in order to manage apps and files. For instance, you guys can manage installed apps and system apps, delete leftovers from your Android, browse via the duplicate files, etc. 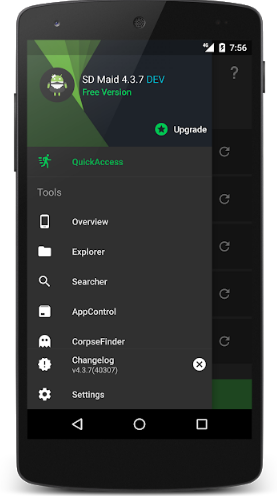 If you guys have been searching for an Android app in order to reclaim the storage space on Android. Then Norton Clean, Junk Removal might be the best pick for you actually. It basically cleans and clears all the cache, identifies and deletes junk, Apk, and residual files, optimizes RAM memory, as well. Apart from that, the app manager of Norton Clean, Junk Removal also helps you to get rid of bloatware as well. 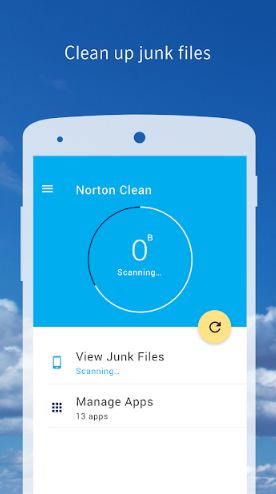 Well, also the leading PC Optimization tool is now available on Android as well. CCleaner basically brings you everything that you have to optimize your smartphone. Guess what? CCleaner can delete junk, clean RAM memory, reclaim space, monitor your system in order to browse safely. So, CCleaner is definitely the best system cleaner app to have on Rooted Android actually. 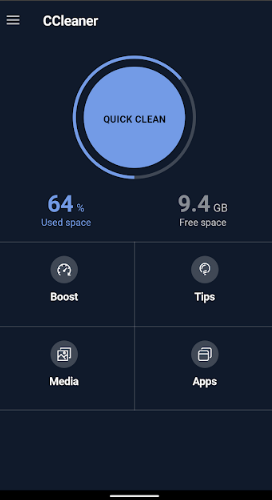 USB debugging mode on Android is indeed a really useful thing. But, it leaves our devices vulnerable to security threats as well. Google has also implemented some of the safety features as it asks for permission whenever it finds an unfamiliar PC. But, still, if your device falls in the wrong hand along with USB Debugging mode enabled. Then all of the data can be stolen even if it’s password protected. Thus, make sure to turn off the USB Debugging mode when not in use actually.

Always have a Backup

You guys also can backup, restore, freeze your apps + data + Market links. This basically includes all protected apps & system apps, additional external data on your SD card. You also can do 0-click batch & scheduled backups. Backups will basically operate without closing any apps. You can also move any app (or app data) to/from the SD card. You can browse any app’s data and also even query the Market in order to see detailed information about the app.

Backup & Restore is basically one of the top-rated Android back-ups & restore an app that you guys can use right now. The best thing about Backup & Restore is that it offers users a really wide range of features. It can also perform some of the batch actions such as Batch Backup, restore, transfer, share. Not just that, however, it can backup almost everything that’s saved on your Android. 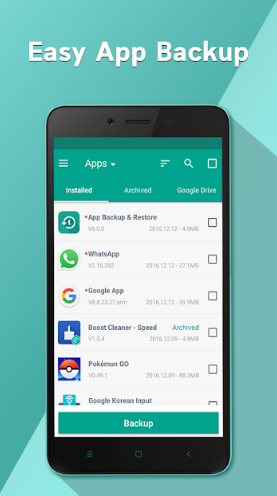 Alright, That was all Folks! I hope you guys like this “Protect Rooted Android” article and also find it helpful to you. Give us your feedback on it. Also if you guys have further queries and issues related to this article. Then let us know in the comments section below. We will get back to you shortly.

Also See: Your IT Administrator Has Limited Access – Fix