Are you looking for PUBG Mobile medals that you get after you successfully complete the game? In PUBG mobile you have seen different medals at the end of the gameplay. It doesn’t matter whether you lose or win. However, you are bound to get some medals. In this guide, we have mentioned all medals along with what it means.

It is popular because the game is entirely based on multiplayer gameplay. It means you won’t get bored even after losing the game. In PUBG Mobile you want to survive until the very end. The last man who stands wins the title of ‘Winner Winner Chicken Dinner’

The game is high on visuals, and it offers quite a different gaming experience. If you have been playing PUBG Mobile for a while, then you might have seen different medals at the last of the gameplay.

Also See: How To Enable PUBG Mobile To Maximize 90fps 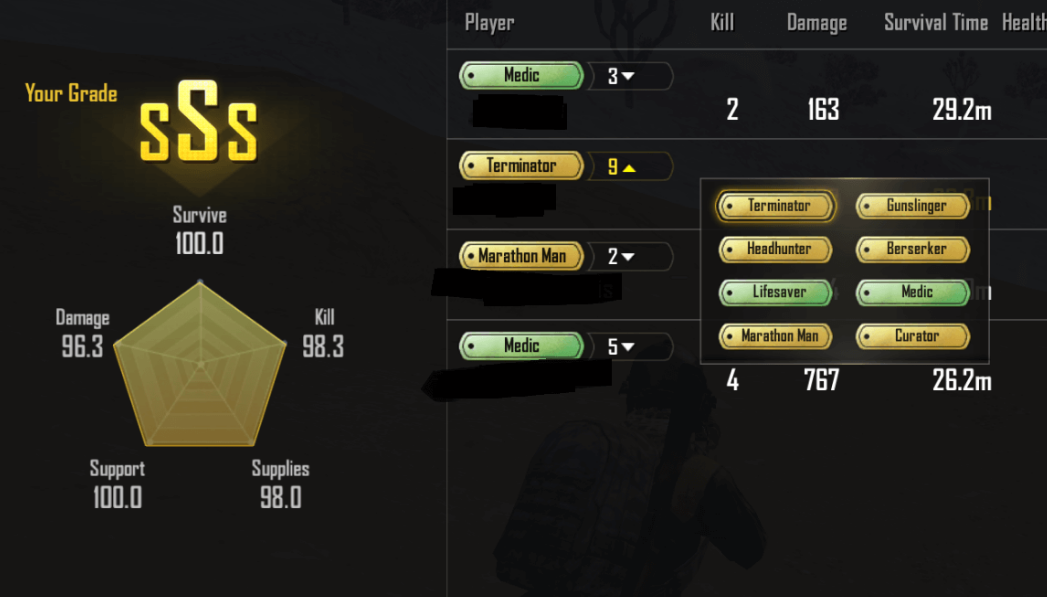 So, these are some of the best medals which you can get when you finish the game. If you think that we have missed any of your favorite medals, let us know below!