This error mostly occurs when there is a mismatch between the Graphics settings and the AMD driver version that you install on your computer. Such as, if you guys have installed the latest AMD Radeon Adrenalin Driver to an old Radeon settings software. Then this error might occur when you are using an AMD graphic card on your PC or laptop as well. In this article, we are going to talk about Radeon Settings and Driver Do Not Match Error. Let’s begin!

Well, the recent AMD Radeon Adrenalin 2020 Graphics Driver version also causes this issue if installed along with an older AMD Radeon graphics driver. Also, you have to make sure you have Latest Driver from AMD is Radeon Software Adrenalin 2020 Edition 20.4.2 that you can download from here to get the latest updated version.

There are many ways in order to fix this “AMD Graphics And Driver Version Do not match” mismatch error that you have encountered.

In order to fix this AMD Graphic Driver issue via Registry Edit, you need to follow the below steps one by one. After following our steps accurately the Graphic settings do not match the issue will be fixed easily actually.

Radeon Settings and Driver Do Not Match Error

So let’s go through the solution steps in order to document the exact solution actually. 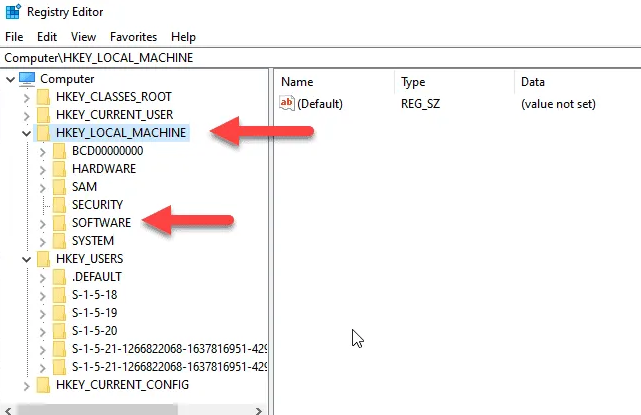 You will need to restart your computer after making changes to the registry.

After restarting the computer, right-click empty space on the Desktop and select AMD Radeon Settings. This should open the settings.

Please note that, as suggested in Reddit thread, if you leave the DriverVersion value blank. Then this may seem to fix the issue but the Radeon settings will not open. You will get a loading cursor sign and nothing else will happen no matter how many times you open the settings.

If you want to extract the driver version from the Device Manager, then you need to follow these steps below: 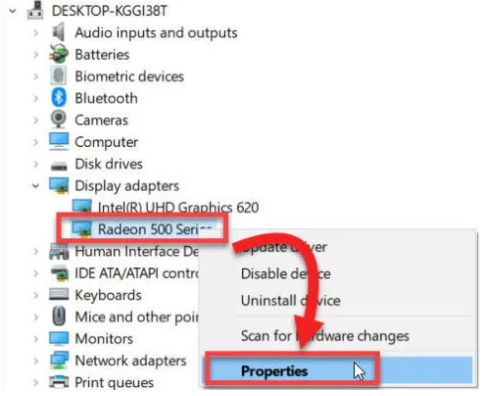 After restarting your computer, you will no longer get the error message “Radeon Settings Version and Driver Version Do Not Match”. Because we have already made sure that the version numbers of both of the settings app and the actual driver are the same.

You guys can also match the driver values rather than Uninstalling and reinstalling a new driver.

Also See: Show Processes from All Users in Windows 10