WiFi Connectivity Issue On Windows 10: Recently, some users faces connectivity issues in Windows 10 update. But not all the users who received the update were affected. Microsoft did accept the issue and has now launched a fix for it. The only issue is that besides the update that creates the bug in the first place, this solution won’t roll out to users automatically. Rather than, users will have to install the fix manually. This isn’t difficult but you do need to know where to move to get the fix/update, and how to install it. Here’s what you have to do.

Note: This is a mandatory and optional update and should only be installed if you’re facing the connectivity issue. Make sure DO NOT install it just for the sake of it.

You can downloaded from Microsoft’s update catalog. You can also visit the website here. After visiting the website, you will view every single update that Microsoft rolls out to different versions of Windows 10.

If you want to install the correct update, just know its name. Microsoft said the update for each compatible build of Windows 10 is as below.

It means that if you’re running Windows 10 1909, simply install the update having name KB4554364. However, all the updates that are a fix for the connectivity bug were launched on 30 March 2020. It provides you two criteria to narrow down the update you want to install.

Just look for the update by name. Also, check its launch date and it should be March 30, 2020. Choose the one that suits your PC architecture. It should be 32-bit or 64-bit. Once you choose just download the file. Don’t fret that the ‘Products’ column mentions other/older versions of Windows 10. Also, the ‘Title’ column is what you should pay attention to.

Here’s all about “Resolve the WiFi connectivity issue on Windows 10”. Do you know any other tips and tricks to resolve the issue? If yes, let us know in the comment section below! 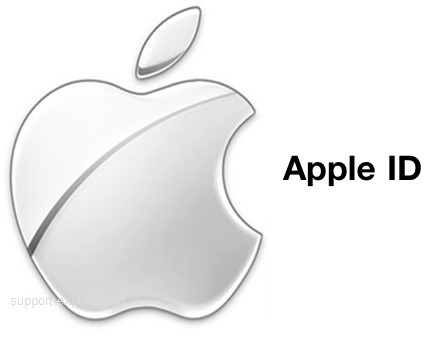