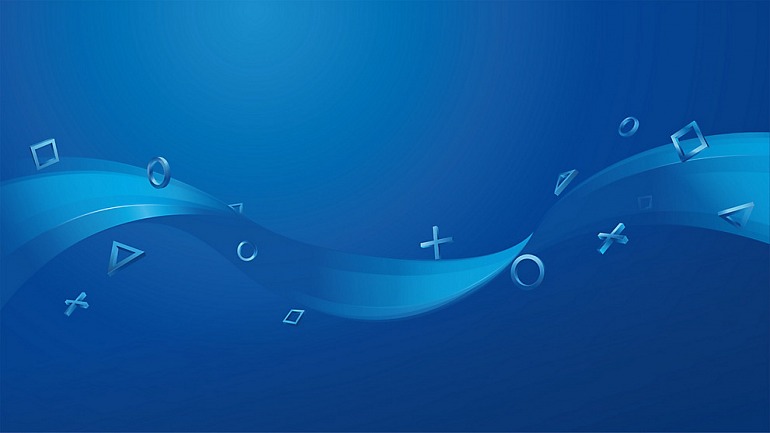 For the second time in just one month, Jim Ryan, president, and CEO of Sony Interactive Entertainment has once again revealed the interest from the Japanese company to expand in the industry with new studies.

The reason? “The content is becoming more important than ever,” said the boss in an interview with the economic portal Nikkei collected in English by Gematsu. In it, she was also asked about the landing of Google with Stadia, arrival to which she welcomed the reminder that the parents of PlayStation already has a quarter of a century in the industry and numerous assets to exploit.

These statements complement others made a few weeks ago by Ryan when a talk by investors exposed the company’s interest in strengthening its exclusive catalog with the launch of PS5 “through organic growth and acquisitions.” Likewise, this plan coincides with the information of The Wall Street Journal to prioritize big blockbusters with the new console.

Sony has a total of 13 internal studies, which are known, that accommodate more than 3,000 workers. The war for subscription services and streaming platforms, as well as the latest moves in Microsoft and an improvement in the economic health of the Japanese multinational,  would have encouraged this expansive interest of Sony that does not acquire studies since the purchase of Sucker Punch in 2011.