You are here: Home / Apps & Games / Super Micro Pulls its Factories out of China over Espionage Charges

The manufacturer of plates avoids the controversy sharply. 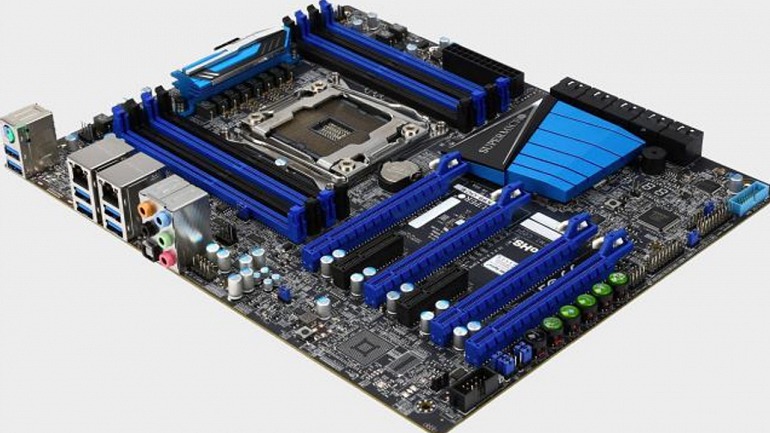 Super Micro is trying to preserve its reputation by taking its production out of China after a Bloomberg article accused them of installing chips on their motherboards to spy on major US companies. According to the text, groups affiliated with the Chinese government infiltrated the company’s production line to attach the chips, apparently the size of a grain of rice, which would allow an attacker to access any network to which the manipulated plates had access.

Companies such as Apple and Amazon have conducted independent investigations, but to date, they have not found evidence of any espionage. On the other hand, Bloomberg says that Amazon discovered the chips in 2015 after its acquisition of Elemental Systems and then hired the services of a third party to analyze the security of the newly acquired, to finally find the happy chips-spy. Apple, for its part, also cut relations with Super Micro in 2016 for the same reason, but also joined Amazon, Super Micro and the Chinese foreign ministry in statements that detracted from the Bloomberg article’s credibility.

However, the decision of Super Micro to leave the country is born of a need to be cautious and to recover the trust of its users. The company has been having problems selling according to what American clients, especially those related to the government. To finish, the plate manufacturer will increase production for the US and dedicate 65 million dollars to place its factory in Taiwan. This is not only due to accusations of espionage, eye; It is also due to the increase of tariff quotas in China by the United States.

Also See:The Saga Tales of Celebrates with Gifts and Discounts its Round Figures