You are here: Home / Archives for Enterprise Certificates Continue to be Used to Spy 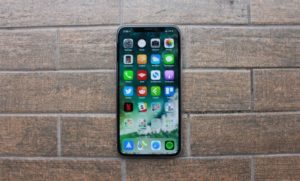 Did you find that the controversy over business certificates improperly used by App Store developers was over? Because they thought wrong. Lookout security analysts found yet another set of applications that used the certificates inappropriately, and this time with even more problematic purposes: spying on users, collecting data such as calls, photos, locations, and more – all of which passed […]