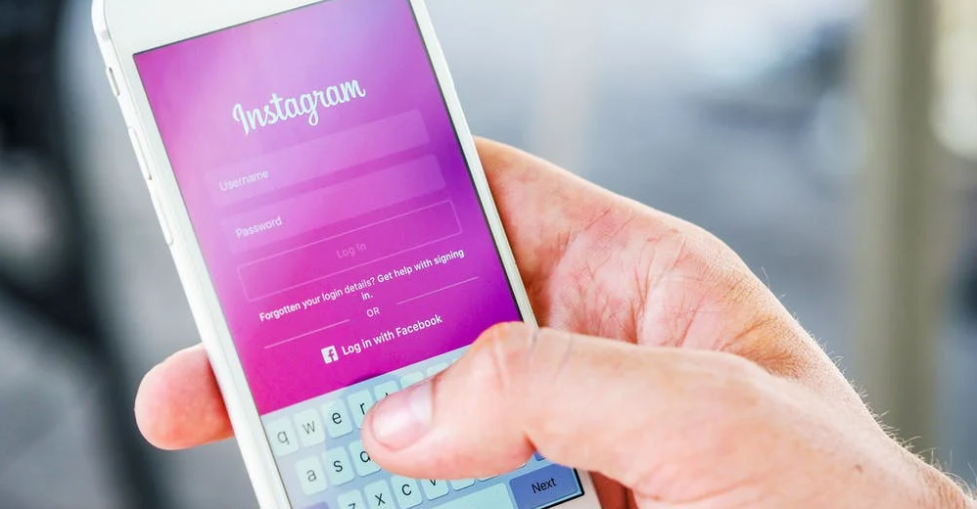 Social media plays a very important part in both modern business and personal interaction.  With more than 4.48 billion people worldwide using social media it is, however, no surprise that it is becoming increasingly difficult to keep up with changing social media etiquette trends. Your conduct on social media has the ability to either boost or impede your personal and professional image. Here are a few things to consider before you spontaneously post something on social media again.

The reason why adhering to good social media etiquette is so important is because the internet never forgets. Between people taking screenshots, internet archives, and caches it is almost impossible to completely get rid of something you posted on social media. When you post something questionable on social media, whether in a private or professional capacity, it is bound to reach far beyond your immediate network of contacts. This could have a very negative impact on both current and future personal and business relationships.

A great deal of social media etiquette faux pas are made at special events such as weddings and gender reveal parties. When it comes to weddings, every couple is different. While some encourage their guests to post photos to social media during the proceedings, others prefer to be the first to share snapshots of their big day.  The same applies to gender reveal parties. Having a baby is a big deal and the last thing any expectant couple would want is for a guest at their party to announce the gender of their baby before they have a chance to do so themselves. It is of the utmost importance to always check with the hosts of an event what their feelings regarding social media posting are and honor their wishes accordingly, regardless of whether you agree with them or not.

Poor etiquette can damage your business

Poor social media etiquette can cause considerable damage to a business’s image. While there is a never-ending list of what can and can’t be posted on social media, it is important to make sure you at least get the basics right. As a business, it is considered a very bad practice to argue with customers as well as the general public on social media. Repeatedly asking people to ‘like’, ‘share’, ‘follow’, and ‘invite’ is also seen as poor social media etiquette. Other poor practices include the overuse of hashtags, writing in all caps, and using excessive punctuation marks such as exclamation points.

The way you conduct yourself on social media can have a huge impact on your personal and business image. By familiarizing yourself with social media etiquette you will be far better equipped to avoid any potentially damaging situations.