You are here: Home / Apps & Games / The Marvel Avengers Game Explains how your Co-operative Works

You can not repeat a character in Marvel’s Avengers and collaborate between the skills of each other. 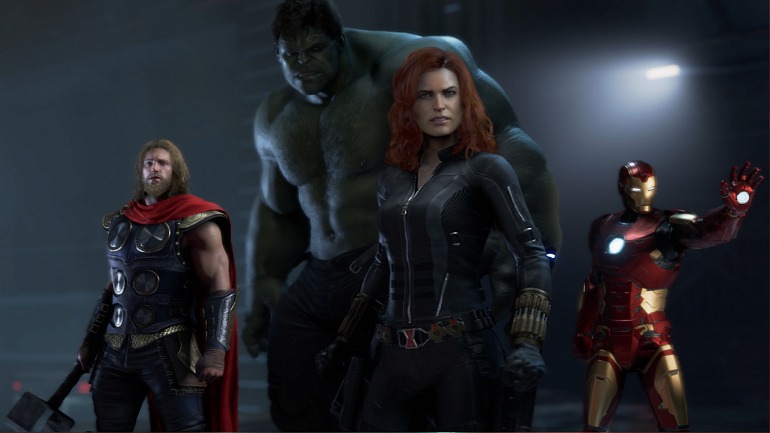 There is more and more news about Marvel’s Avengers, although one of the doubts that fans had still revolved around everything that has to do with their cooperative. Phillippe Therien, the main video game designer, has tried to solve them.

“We have a great mix of close and remote combats, and some characters only cultivate one or the other,” said Therien in an interview with the British portal Eurogamer. “As we have multiplayer but also campaign, you will see cases in which sometimes the experience is more direct, and other times when you have to think about how you are going to solve a certain situation.”

It is not an open-world videogame“The Avengers are going to go to several sites during the game, and in the end, the playable experience also depends a lot on where you are,” he said. “Of course, it is not an open world because there are too many locations to visit and it would have made no sense, we are studying having different types of regions that you can visit, because after all the Avengers are operative in the whole world and it is something that we want to show in our video game. “

“When you play online you will have to use different characters, they will not be able to repeat themselves,” the Crystal Dynamics member continued. “The Avengers have different abilities and talents, and we want people to have a varied team, it would not be the Avengers of not being able to be like that.”

The video game is being news in recent days by the harsh criticism that is receiving for the completion of the characters. The studio itself has already recognized that it takes into account the suggestions of the fans to modify the appearance of the characters in Marvel’s Avengers.

Also See:Cyberpunk 2077 is the Biggest Thing the Author of the Original has seen in his Entire Career