In 24 years of history, since Tales of Phantasia, the franchise has reached a powerful sales milestone. 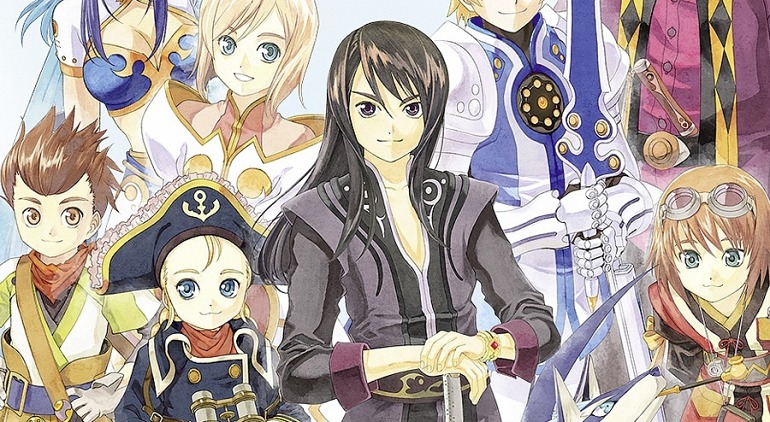 Good news for fans of the RPG genre. The Tales of the saga , which started its existence back in 1995 with Tales of Phantasia, has reached the spectacular number of 20 million games sold since its inception.

To celebrate this milestone, achieved 24 years after the premiere of the franchise, they have offered a series of gifts that you can consult from the official website of the JRPG series. These are wallpapers, icons of the series and some other extras of interest such as the possibility of winning in a contest Tales of Festival 2019 pamphlets (held between 15 and 16 June) and, in addition, they will be signed by the cast of the game.

In addition, digital editions of several games of the Tales of series will be available at a reduced price. Tales of Berseria, Tales of Vesperia, Tales of Symphonia, Tales of Zestiria and some bundles can already be obtained with succulent discounts through Steam.

“From Tales of Phantasia, launched in 1995, until our last work, Tales of Vesperia Remaster, the IP has reaped the love of many people around the world and has reached a total sales volume of 20 million units.”

Also See:You can now Play Minecraft for Free From your Browser