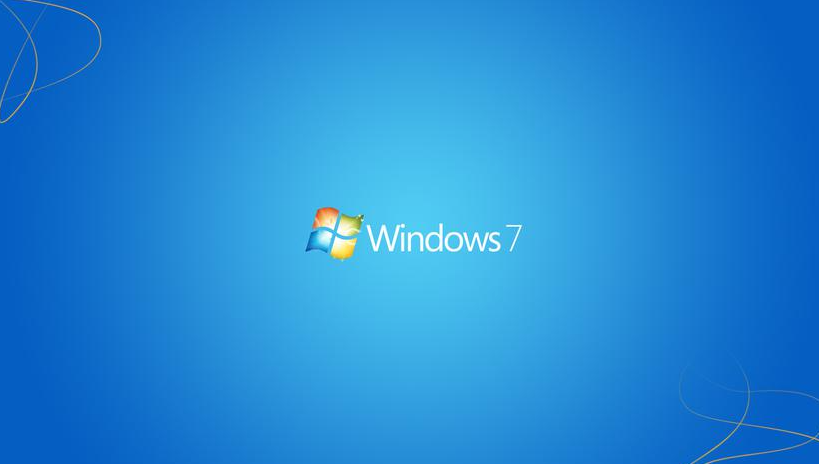 When you try to run a particular Task under Task Scheduler it may provide you an error message “The task image is corrupt or has been tampered with”. The message itself specifies that the Task corrupts or also some 3rd party app might messing along with your Task Scheduler Tasks. This error most of the time occurs when users are trying to configure backup on their system, however, suddenly this error pops up. You won’t be able to run this specific task when it’s corrupted and the only way to deal along with this error is just to delete the corrupted task. In this article, we are going to talk about The Task Image is Corrupted Or Tampered With Windows 7. Let’s begin!

Task Scheduler is actually a feature of Microsoft Windows that gives the ability to schedule the launch of apps or programs at a particular time or after a particular event. But many times it doesn’t recognize some of the tasks because either they have tamper with or the task image corrupts as well. So without wasting any further time let’s see how to actually fix this Task Scheduler error message with the below-listed troubleshooting steps as well.

The Task Image is Corrupted Or Tampered With Windows 7

This error mostly appears when you’re trying to configure a backup of your Windows 7 OS, and without even fixing it, you won’t actually get really far. When the Task Scheduler recognizes the image as corrupt and refuses to do anything with it, rendering your stuck, and also the image useless.

There are a few methods that you guys can try to fix this issue, and they all in some way reset the Task Scheduler task or also delete the image. So it can create a new, non-corrupt one and continue working. You Guys can try any, or all of the methods mentioned below, one of them will surely help you to fix your problem.

If a particular task is creating the error “The task image is corrupt or has been tampered with”. Then you could manually delete the task via navigating to the following location:

Delete the corrupted task in Registry

Note: Make Registry backup if you guys are going to do changes in the registry. 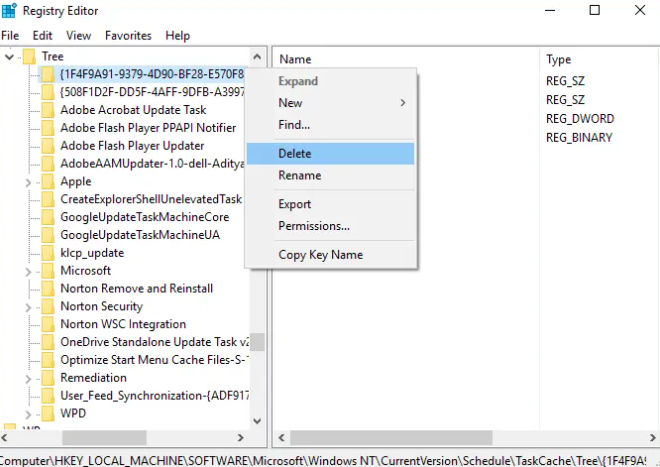 Download this Tool which automatically fixes all the issues along with the Task Scheduler and will also Fix The task image that is corrupt or has been tampered with an error.

If there are some errors that this tool is not able to fix then manually delete those tasks in order to successfully fix all the issues along with Tas Scheduler.

The ‘User_Feed_Synchronization’ task is basically the task that updates RSS feeds in Internet Explorer 7/8. But, since it is also an automated task and works along with the Task Scheduler, disabling and enabling it may also help your issue. For this, you guys will need an elevated command prompt, Tap on Start -> Type cmd and choose Run As Administrator. In the window that opens, just type the following commands, each one followed via pressing Enter on your keyboard:

These commands will turn off, and then turn on, respectively, the User_Feed_Synchronization task. When you do, close the elevated command prompt and then try backing up again.

Alright, That was all Folks! I hope you guys like this “the task image is corrupted” article and also find it helpful to you. Give us your feedback on it. Also if you guys have further queries and issues related to this article. Then let us know in the comments section below. We will get back to you shortly.