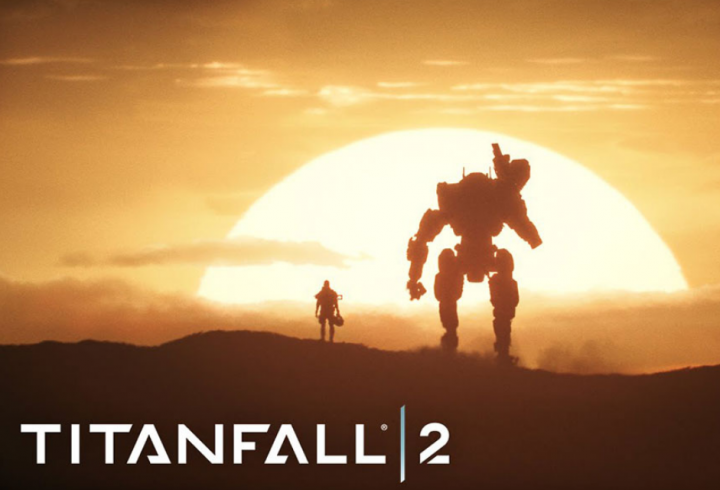 Are you looking for a solution to fix Titanfall 2 won’t launch the Game in the Steam launcher? Titanfall 2 PC players are literally facing lots of issues for a while. Whether you’re playing the game on Steam client or Origin client, there are some problems with the game freezing or launching issue. Now, many of us have started claiming that Titanfall 2: can’t launch the game in the Steam launcher. If you’re one of them then don’t fret and follow the solutions below.

According to the Steam players, the game is not launching at all because of some missing files. While a player again plans to purchase the game on Steam after buying on Origin and after downloading, the Steam model redirected to the Origin Lite. It literally asked to download or install the game again. Whenever you re-downloaded, the Origin model won’t launch.

After reinstalling or uninstalling both the game, Origin did not ask to download or install the game again but this time the Play button is grayed out. 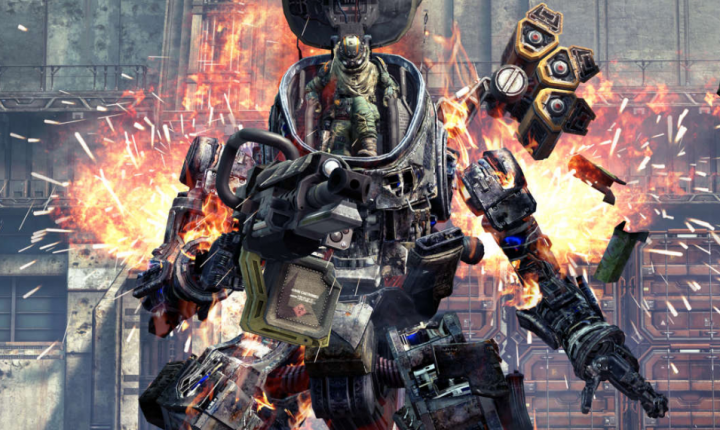 Here we’ve shared the possible methods to fix the game launching problem in the Steam client. Now, without much ado, let’s move into it.

Keep in mind that your Steam client is executing as an administrator. After allowing admin access, you can freely run the games and client. To do this:

If you still face the issue ‘Titanfall 2 Won’t Launch The Game’ then dive down to the other method!

If you’re facing the game launching issue on your Steam client. Then try to check the Steam server status by visiting the DownDetectorwebsite or Steam Stat website. There are various possibilities that may be Steam is going through technical problems. Meanwhile, if there is no outage happening or server downtime in the background, you can proceed to the other method.

You don’t need to say that whether you’re using the default Windows Security program on your Windows PC or not. You should have to disable the real-time protection from the Security section or Windows Update.

However, if you’re using any third-party antivirus software or program on your PC/Laptop, you have to disable the whole protection from the respective app. Whenever there is antivirus protection executing in the background, it basically protects clients or game files to connect to the servers or run smoothly. If you want to allow outgoing or ongoing access to the game files, you need to turn off the protection software temporarily to check if your game runs smoothly or not. If you still face the issue ‘Titanfall 2 Won’t Launch The Game’ then dive down to the other method!

It seems that there is some problem with the graphics driver model like either it becomes outdated or the driver is not properly installed. If you want to just update your graphics driver without any issue:

Try to turn off the overlay apps on your Windows PC such as Nvidia GeForce Experience, Steam overlay, Discord overlay, Xbox Game Bar, etc. In case, if you’re one of the overlay application users then don’t try to use it during playing or launching the game. You should head over to the individual overlay app settings and turn it off manually.

If you’re facing various issues with your game launching on the Steam launcher then try to log out and log in to the Steam account. However, it’ll ensure that there are no account-related glitches or problems. To do this:

Follow the steps to link EA games on Steam:

That’s all about it, guys.

Here’s all about ‘Titanfall 2 Won’t Launch The Game In Steam Launcher’. I hope you’ve found this guide pretty useful. For more queries and questions let us know below!