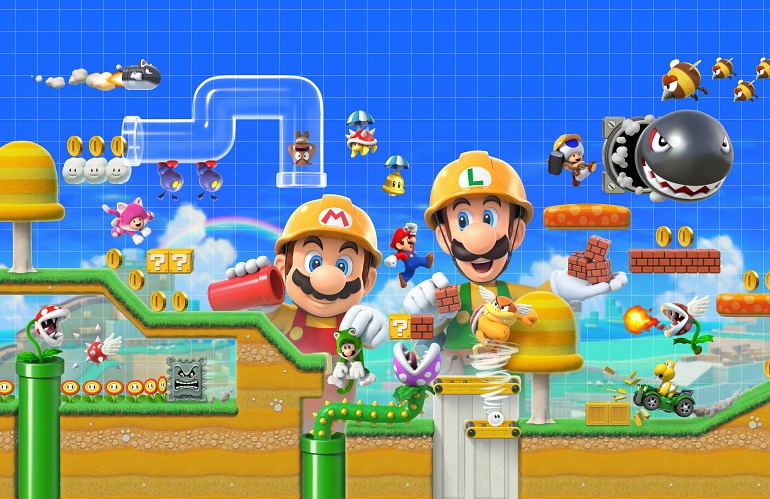 The great Super Mario Maker 2 of Nintendo Switch has become the best-selling video game in the United Kingdom during the last week, snatching the lead to a Crash Team Racing Nitro-Fueled that remains strong in the second position of the table. The good news for Kioto is not over here, as their new platform videogame has also become the exclusive launch of the most successful hybrid console of the year in the British market, snatching that title from New Super Mario Bros. U Deluxe.

With the release of the physical version in Bloodstained Nintendo Switch: Ritual of the Night, this fantastic action and platform videogame has managed to stay on the list of the ten most popular occupying the number nine. The presence of Judgment of PS4 in the fourth position is also worthy. Other major releases of the week such as The Sinking City are ranked 12th, in a very close week in terms of sales.

Only 4,000 units separate Judgment, in fourth place, from the video game that ranks 40th among the best sellers of the week.