Vivo V17 Pro is now on sale, just a week after being launched by the Chinese smartphone maker in the country. As the name suggests, Vivo V17 Pro is a part of the company’s V-series and comes with features like

Unlike the company’s recently launched U-series or earlier debuted Z-series, V17 Pro is not an online-only smartphone. It is being sold via both online and offline platforms. 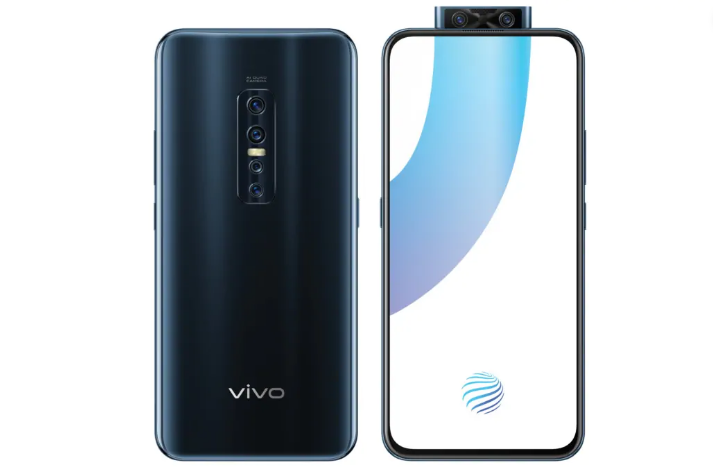 Vivo V17 Pro price is set at CNY 3018 for the sole 8GB + 128GB storage variant. The phone is being offered in Midnight Ocean and Glacier Ice colour options. The phone can be purchased via the official Vivo e-shop, Flipkart and Amazon. Also, it will be offered through the offline Vivo retail partners in the country starting later today.