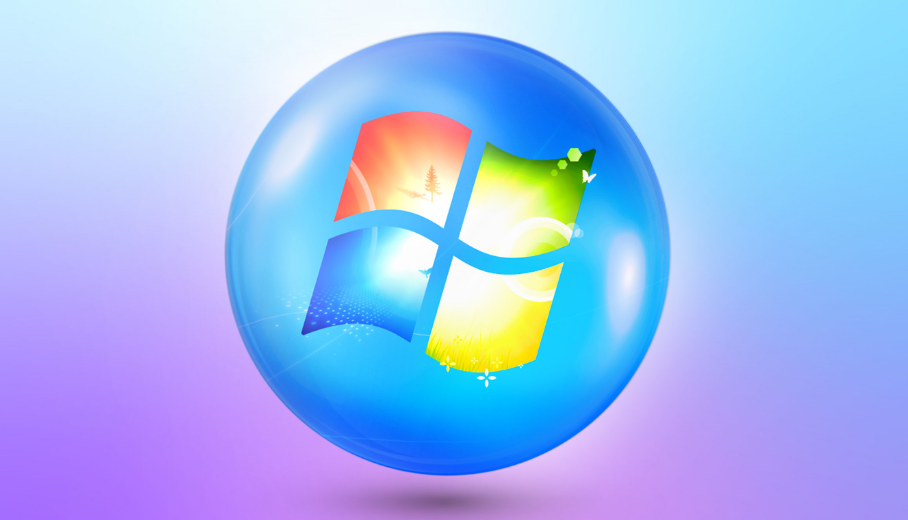 So, it’s possible that your PC might be hacked, but that’s a rare chance. Whatever might be the reason, we must ensure that the PC is not compromised for any reason. In some cases, the ‘Ralink Linux Client’ is another device that is attached to the same network.

Also See: How to Install Deluge WebUI on Ubuntu Linux

What Do You Know About Ralink Linux Client?

Ralink is one of the leading and important internal chipset manufacturers for routers. For those users who don’t know, Ralink can hold the biggest share in the marketplace and it manufactures internal chipsets for TV, home security system, routers, etc.

Some enterprises such as HP, D-Link, Asus Netgear, Belking, Gigabyte, etc use RLC as an internal chipset for their routers. So, in some cases, the Ralink Linux Client is a part of your network.

Reason Behind The Appearance Of Ralink Linux Client Appears In The Network Devices: 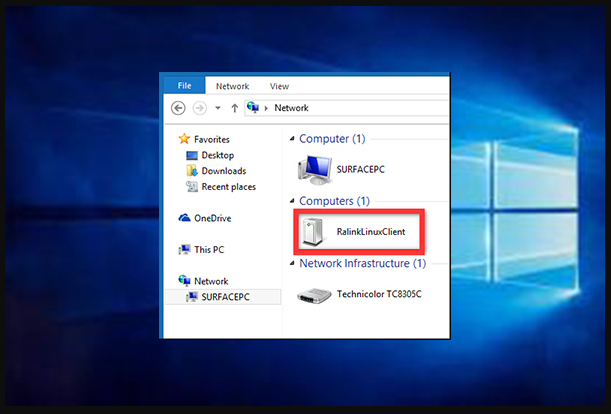 Well, the RLC appears on the network devices because it is a part of your network, then why no other random devices appear or show up? Well, the major reason behind this is that the Ralink chipset uses the same IP Address as a router. However, it uses the same IP Address so that the system confuses between the two and display only Ralink Linux Client as a part of a network.

Many cybercriminals or hackers from all around the globe are aware of this thing, and they can use the same – RLC to hack into your PC. In that situation, users want to disable the devices attach to the router one by one and check if any device offers the Ralink Linux Client Chipset.

If there’s no such device with an RLC chipset, then it’s a clear sign that someone trying to hack your system. So, if you think that someone is trying to enter into your network, then you must follow some of the basic methods given below.

Also See: How to Transfer Photos from PC to iPhone Without iTunes

Well, if none of the devices attached to the router’s network has the RLC chipset, then there are higher chances that hackers must try to get into your PC through the Ralink Linux Client name to ignore the detection. In this situation, you want to modify the WiFi password or name. Whenever you modify the router’s password or SSID, every device attached to your router will be disconnected.

You’ll now be able to view the whole network information. Write down the ‘Default Gateway’ address. However, the default gateway is your router’s default login page. Just head over to the address on a new Window and then login with the password or username. You could find the password or username on the router manual, or you can then search for it on google.

Once logged in, you can then view the Router’s graphic user interface. Move to the Wireless tab and modify the SSID and Password. Once done, store the settings and then successfully restart your router. That’s all, you are done! This is how you can modify Password or SSID. Now you will no longer view the ‘Ralink Linux Client’ attached with the network. 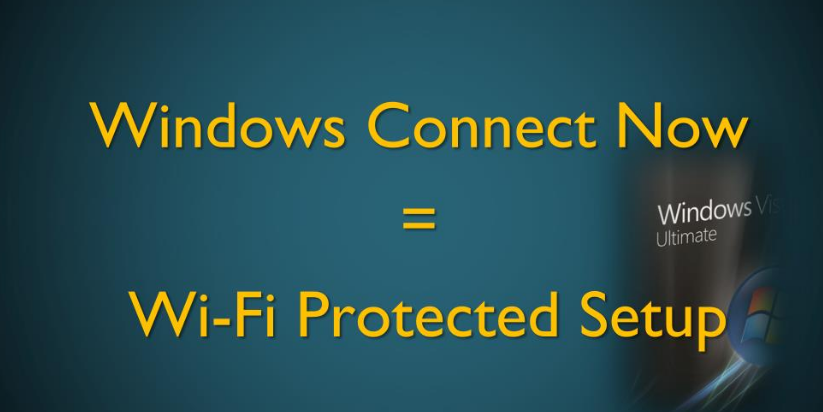 If you are dealing with any harmful threats, then modifying the Password or SSID can probably make the Ralink Linux Client disappear from your computer. However, if it hasn’t, then you don’t need to worry about it. The RLC that you are viewing is most probably one of your own devices. But if you still like to erase the RLC from your PC, then follow some of the simple instructions given below.

That’s it, you are done! This is how you can erase ‘Ralink Linux Client’ from Windows 10 PC.

So, these are the two best simple or best methods to erase ‘Ralink Linux Client’ from Windows 10. I hope this guide helped you! If you know any other alternative method to resolve the error, let us know in the comment section below. Or else if you find it helpful then share it with others.

Till Then! Stay Happy 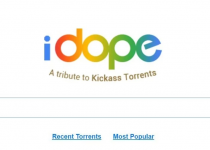